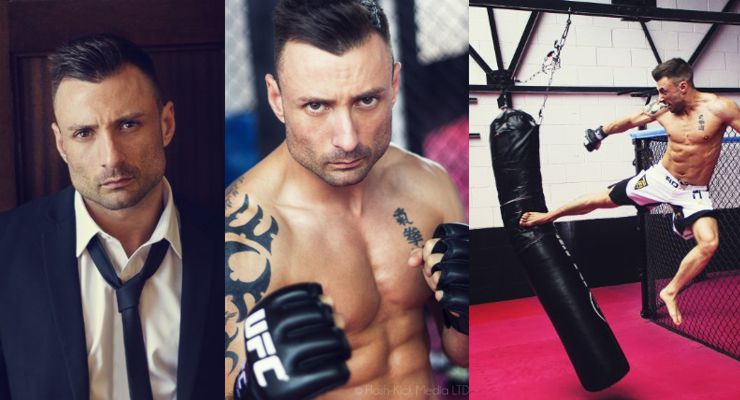 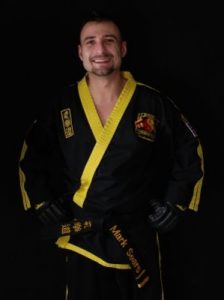 Mark Sears has a foundation degree in acting from West Herts College and he has attended Bernard Hiller Masterclass’ for acting in Rome, Italy and in Los Angeles, California.

Mark Sears started training martial arts in Tae Kwon Do at the age 14. For over 10 years he has been training Qi Kwan Do, a hybrid martial art based on free flowing movements consisting of aspects of Boxing, Mauy Thai, Krav Maga , Ju jit su and Qi gong. Mark trains under Grandmaster Parisi and is a Chief Instructor and a  school owner of QKD where he has changed the lives of many students over the last six years.