Home Who's Who Jim Butcher 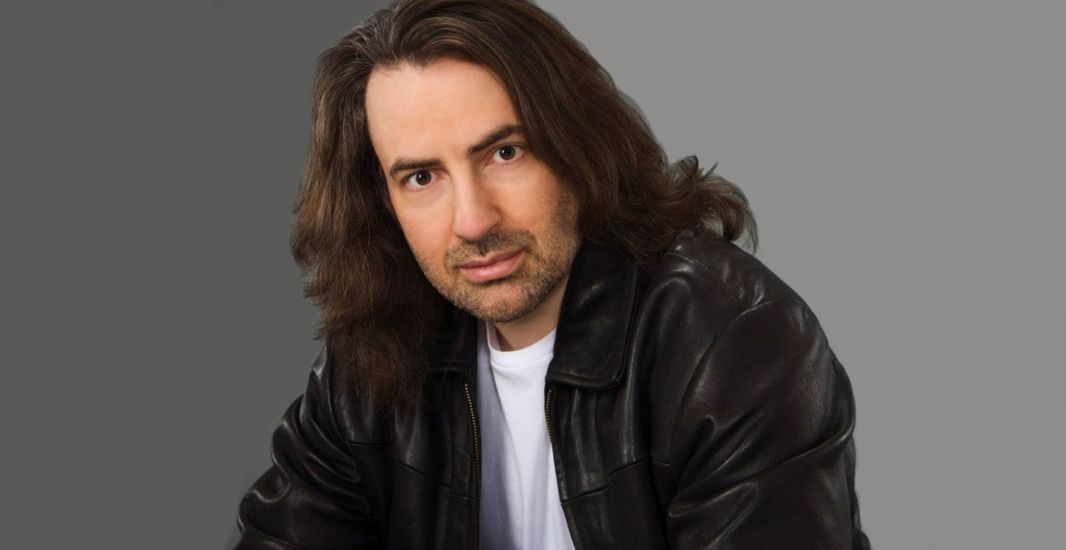 The #1 New York Times bestselling author, Jim Butcher, is also a martial arts enthusiast with fifteen years of experience in various styles including Ryukyu Kempo, Tae Kwon Do, Gojo Shorei Ryu, and a little Kung Fu. Jim is the author of the Dresden Files, the Codex Alera novels, and the Cinder Spires series, which began with The Aeronaut’s Windlass.

Jim Butcher read his first fantasy novel when he was seven years old– the Lion, the Witch, and the Wardrobe. By the time he turned eight, he’d added the rest of the Narnia books, the Prydain Chronicles, every book about Star Wars he could find, a great many Star Trek novels and the Lord of the Rings to his count.

So he was pretty much doomed from the start.

Love of fantasy, his personal gateway drug, drew him toward a fairly eclectic spread of interests: horseback riding (including trick riding, stunt riding, drill riding, and competitive stunt racing), archery, martial arts, costuming, music and theater. He played a lot of role- playing games, a lot of fantasy-based tactical computer games, and eventually got into live-action roleplay where players beat each other up with boffer weapons.

So, really, he can fly his nerd flag with pretty much anyone, and frequently does.

He took up writing to be able to produce fantasy novels with swords and horses in them, and determinedly wrote terrible fantasy books until, just to prove a point to his writing teacher, he decided to take every piece of her advice; fill out outlines and worksheets, and design stories and characters just the way she’d been telling him to do for about three years. He was certain that once she saw what hideous art it produced, she would be proven wrong and repent the error of her ways. The result was the Dresden Files, which sure showed *her*.

She has not yet admitted her mistake and recanted her philosophy on writing.

Jim has also performed in dramas, musicals, and vocal groups in front of live audiences of thousands and on TV. He has performed exhibition riding in multiple arenas, and fallen from running horses a truly ridiculous number of times. He was once cursed by an Amazon witch doctor in rural Brazil, has apparently begun writing about himself in the third person, and is hardly ever sick at sea.

Jim Butcher lives in Missouri with his wife, romantic suspense and paranormal romance writer Shannon K. Butcher (who is really pretty and way out of his league), his son, and a ferocious guard dog.