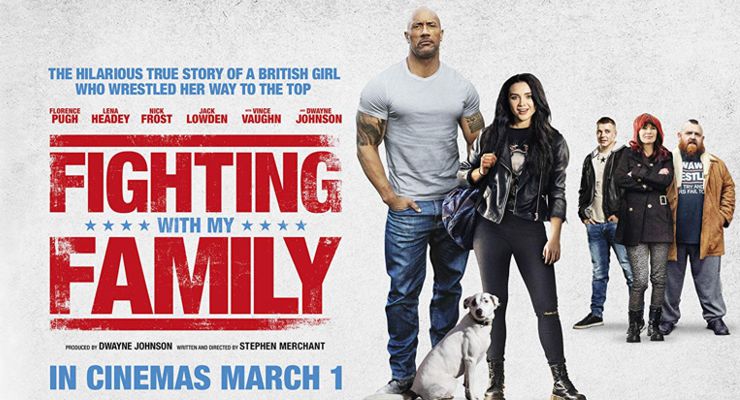 The action comedy Fighting With My Family (2019) is written and directed by Stephen Merchant. The cast of the film includes Florence Pugh, Lena Headey, Nick Frost, Jack Lowden, with Vince Vaughn and Dwayne Johnson.

Fighting With My Family (2019) is a heartwarming comedy based on the incredible true story of WWE Superstar Paige™(Saraya-Jade Bevis) who was born into a tight-knit wrestling family, Paige (Florence Pugh) and her brother Zak (Jack Lowden) are ecstatic when they get the once-in-a-lifetime opportunity to try out for WWE. But when only Paige earns a spot in the competitive training program, she must leave her family and face this new, cut-throat world alone. Paige’s journey pushes her to dig deep, fight for her family, and ultimately prove to the world that what makes her different is the very thing that can make her a star. 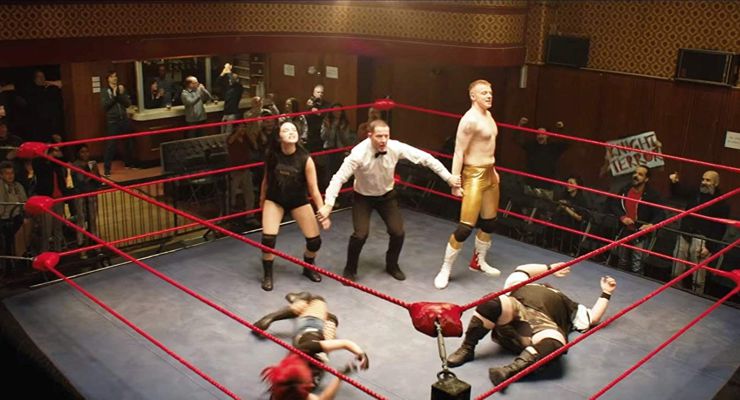 Fighting With My Family (2019) is a Metro Goldwyn Mayer Pictures film in association with Film4 and The Ink Factory and a WWE Studios, Seven Bucks Productions, Misher Films Production.