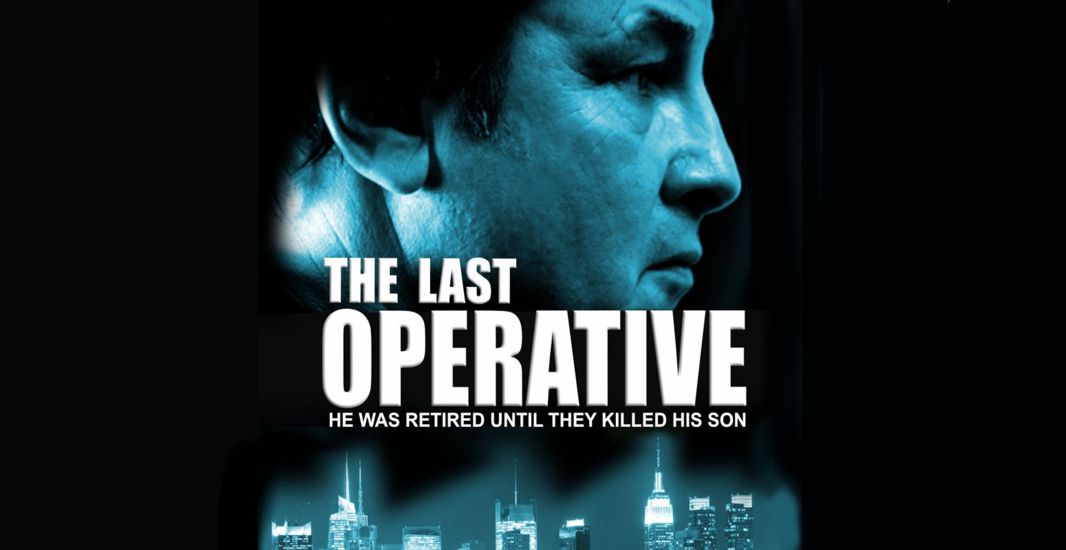 Other martial artists in the film include Tom Renner, Allie Alberigo, Eric Caldeira, David Furie, Ross Greenberg, and many others.

Michael DePasquale Jr. was the stunt and fight choreographer for the film.

Michael Sabato (Michael Depasquale Jr.) is a retired CIA Agent, who runs a stunt camp in quiet upstate New York. When a sniper’s bullet misses him and kills his son, Michael goes back into the New York clandestine underground he once worked to find out who’s responsible.

Watch the Trailer and Rent or Buy The Last Operative (2019) on Amazon Prime!