Home Who's Who John Alfieri 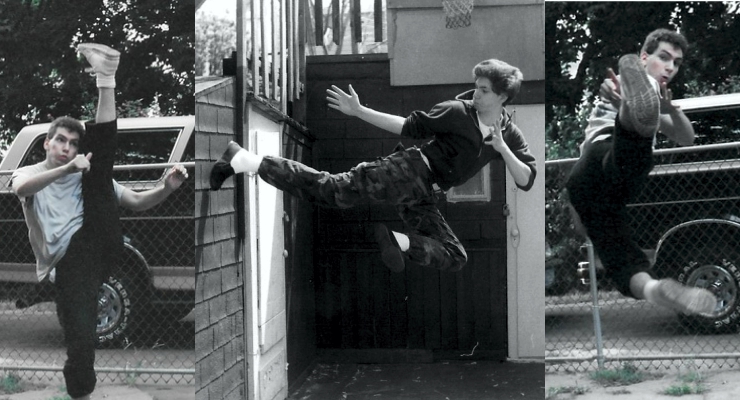 John Alfieri was born, raised and began writing short stories and poetry at an early age in Paterson, New Jersey, the first planned industrialized city in America. At fourteen John started practicing martial arts and went on to train for the next ten years, becoming a black belt, working with many of the top instructors on the East Coast.

During the mid 1980’s, while John was still in his early twenties, he placed in karate tournaments throughout New Jersey and NYC. Although his interest in the martial arts remained, by his mid-twenties, he set his sights on Latin and ballroom dance and trained until he became an instructor. Over the next two decades he taught thousands of dance lessons and choreographed performances from New York City to Athens, Greece. He was constantly interpreting, innovating, and intuiting (social dance) styles and steps.