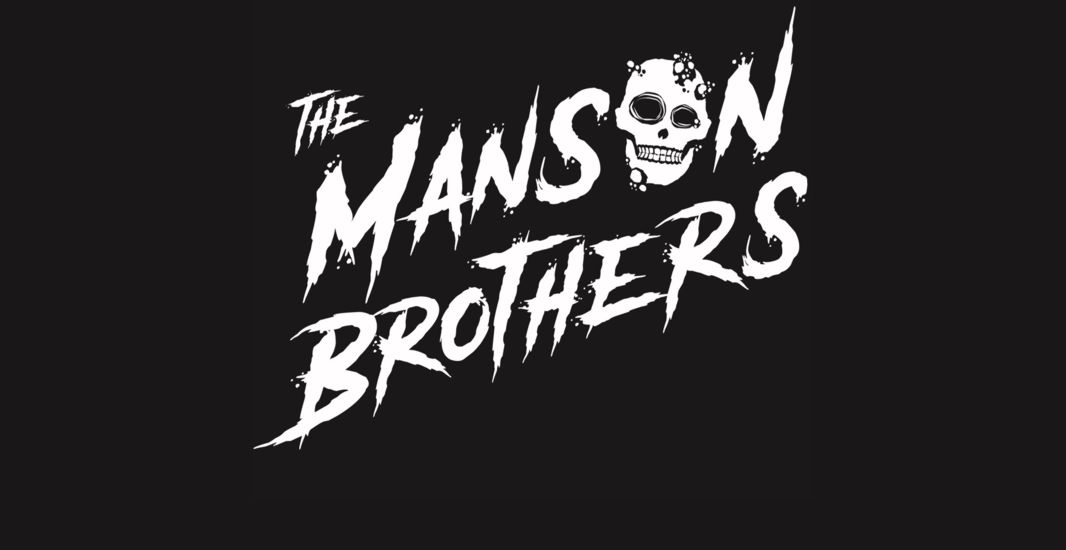 According to the New Mexico State Film Office, the film will be shot mainly in Santa Fe and Espanola and is set to begin principal photography in the middle of April and shooting is to begin in early May.

According to publicity materials, The Manson Brothers is about two masked professional wrestling villains in decline who try to make a living “on the shady underbelly of the independent pro-wrestling circuit.”

In a December 2018 interview with L’etage Magazine, Martini said the film has to do with “well… zombies. And hilarious.”