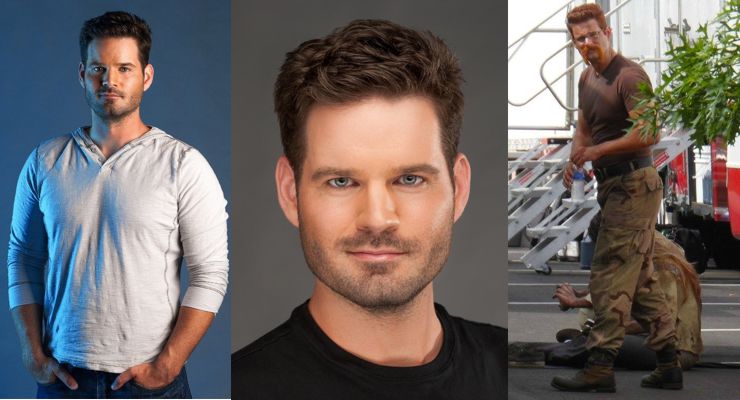 Joe Foley is a martial artists, stunt man and an actor. He has known for his work on Allegiant (2016), Deadpool & Black Panther: The Gauntlet Taskmaster (2016), They Call Me Superseven (2016) and The Night Before Easter (2014). He has also performed stunts in numerous television series including The Walking Dead, Mercy Street, and MacGyver to name a few.