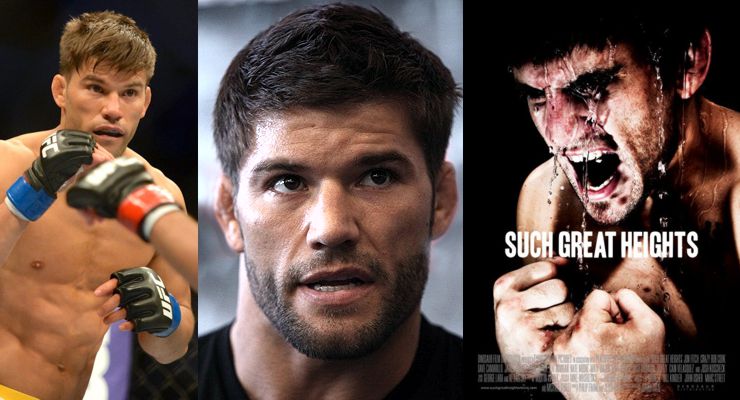 Josh trains with the American Kickboxing Academy fight team and he is the third holder of the Strikeforce (2009) Lightweight World Title.

Josh Thomson: I Am a Fighter – Strikeforce – SHOWTIME