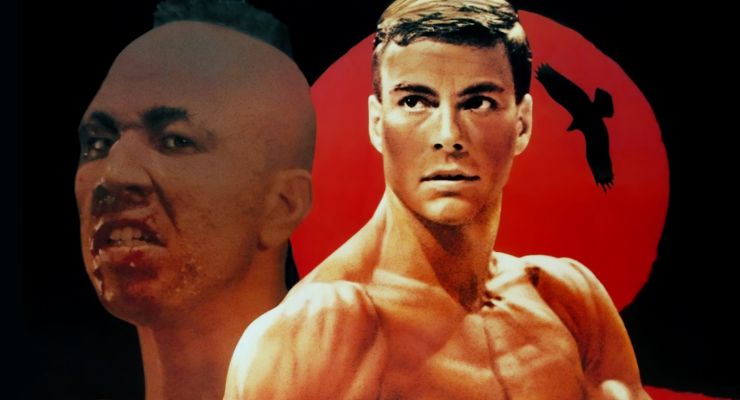 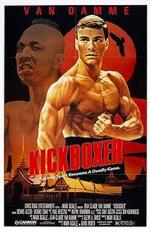 Kickboxer (1989) was directed by Mark DiSalle and David Worth and stared Jean-Claude Van Damme, Dennis Alexio, Dennis Chan and Michel Qissi. Kickboxer is a 1989 martial arts movie starring Jean-Claude Van Damme. Like Van Damme’s previous film, Bloodsport, it showcases Van Damme’s unique fighting style, as well as his ability to do the complete splits. Kurt Sloan is the corner-man for his brother, U.S. kickboxing champion Eric Sloan. When Kurt witnesses his brother maliciously paralyzed in the ring by Thai champion Tong Po, Kurt vows revenge. With the help of Zion, a kickboxing trainer who lives in a remote area of Thailand, Kurt trains for the fight of his life.