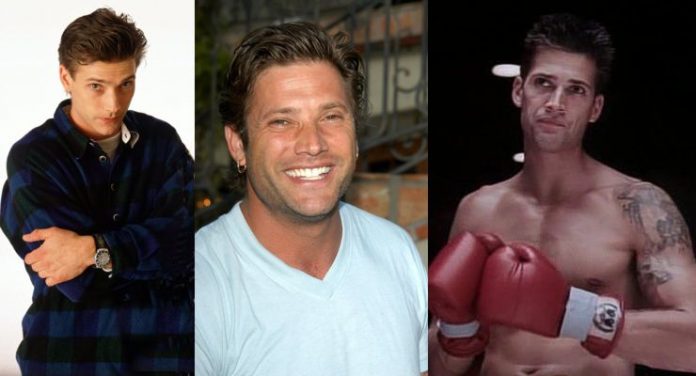 Kickboxer: City of Blood (2015) is directed by Albert Pyun, director of Tales of an Ancient Empire (2010) which starred Sasha Mitchell and Kevin Sorbo. Sasha Mitchell who starred in Kickboxer 2: The Road Back (1991), Kickboxer 3: The Art of War (1992) and Kickboxer 4: The Aggressor (1994) will now star in Pyun’s newest installment of the Kickboxer series. Also starring in the film are Dennis Chan and Julie Estelle.

In Kickboxer: City of Blood (2015), Sasha Mitchell plays a former kickboxing champion who has become a UN peacekeeper and in his new position he is forced to face an old enemy who commits and act of terror that is witnessed by a young women.