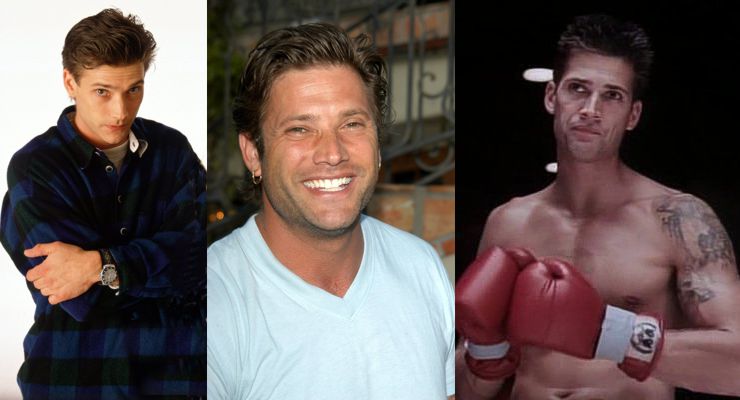 Sasha Mitchell is an American actor who took over for Jean-Claude Van Damme in the Kickboxer series from 1990 to 1993. He ended the movie series with the fourth installment, Kickboxer 4: The Aggressor (1994). Sasha Mitchell is a Black Belt in Tae Kwon Do and was once an amateur kickboxing champion which helped him land the role of a boxer in Spike of Bensonhurst (1988). He is also a skilled Muay Thai practitioner. 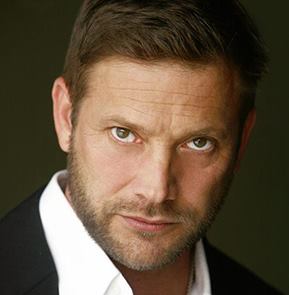 Sasha Mitchell is known for his television role as James Beaumont on Dallas which he played from 1989-1991. In 1991, Sasha got the role of Cody Lambert on the popular TV series Step by Step (1991). He played Cody from 1991 to 1996, and after some personal problems, returned for its final season in 1998. During this time he also had a title role in Class of 1999 II: The Substitute (1994). Sasha made his return to films with Gangland (2001), directed by Art Camacho. He also stars in director Art Camacho’s Assassin X aka Assassin X (2016) and is scheduled to work in Art Camacho’s To Be the Best: The Road Back and he is working in Albert Pyun’s Cyborg: Rise of the Flesh Eaters, Kickboxer: Algiers, City of Blood and Cyborg Nemesis: The Dark Rift.