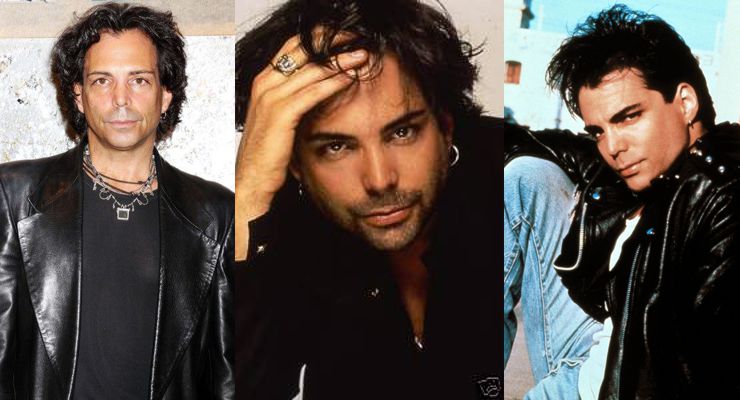 Richard Grieco takes a surprising role in Assassin X (aka The Chemist).

Richard Grieco was born on March 23, 1965 to an Italian father (Richard Grieco) and an Irish mother (Carolyn O’Reilly). He is an actor, and musician. In 2009, several years after being encouraged by Dennis Hopper, Richard publicly revealed that he is an artist who has been painting since 1991. He calls his work “Abstract Emotionalism“. He currently lives and paints in Los Angeles.

Richard Grieco worked as a model for Elite, Armani, Calvin Klein and Chanel. He played Rick Gardner on One Life to Live from 1985 to 1987. In 1988, Grieco began appearing as Detective Dennis Booker on the shows 21 Jump Street and its spinoff Booker. He also appeared in the TV series Marker in 1995. Grieco’s feature film debut was as Michael Corben in If Looks Could Kill (1991) and has appeared in numerous films since then, Later in 1991, he played the young Jewish bootlegger and mobster Benjamin “Bugsy” Siegel in the movie Mobsters. He played himself in the 1998 film A Night at the Roxbury. He starred in Arts Camacho’s The Chemist in 2014..

In 1994 Richard Grieco began a singing career with the Dunmore Band. He signed to a German record label and released a CD called Waiting for the Sky to Fall, in 1995. In 2004 he teamed with music manager Cheryl Bogart and formed the band Wasteland Park.

Richard Grieco Single Waiting for the Sky to Fall