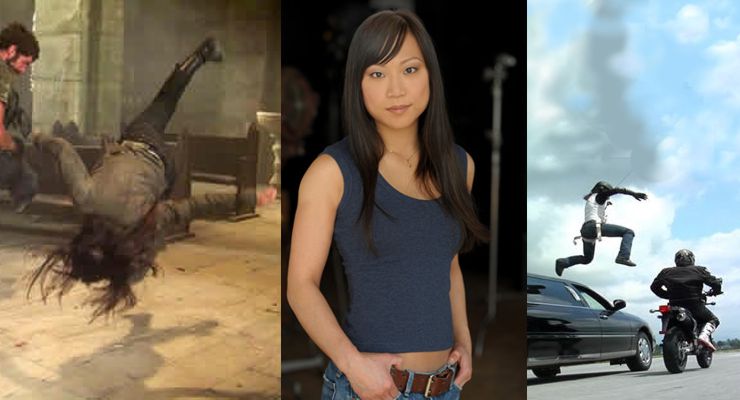 Kimberly Chiang has taught Taekwon Do as Head Instructor for over 10 years. She is a 3rd Degree ITF Black Belt and a 1st Degree WTF Black Belt. She has studied Karate, Boxing and Weapons and she is a Film Fighting Specialist. She is well known for her ability to train actors to become better action fighters.

Kimberly Chiang is a World Champion martial artist and won the Bronze Medal in the Pan American Games in 1996. She was the NBL North American Conference Champion (1994-1999)
and she won the B.C. Sports Hall of Fame: Jack Farley Sports Scholarship in 1998.