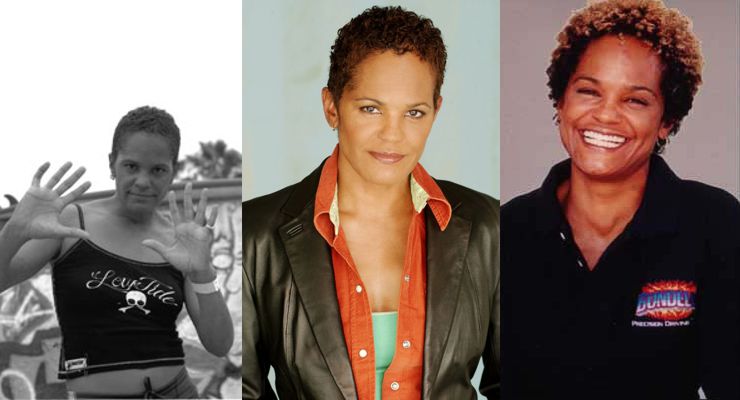 Sharon Shaffer is a stuntwoman and stunt actress who performed stunts as a stunt actress in Star Trek IV: The Voyage Home (1986) and worked as stunt double in Star Trek V: The Final Frontier (1989). She is known for her work on Scarface (1983), The Blues Brothers (1980).

In 2006 she did the stunt documentary Hollywood at its Best with five leading African-American Hollywood stuntwomen including fellow Star Trek stuntwomen LaFaye Baker and Kim Washington.

Sharon Shaffer has also appeared in television series including as B.L. Stryker (1990), The Practice (1998, with Michael Cavanaugh, Carolyn McCormick, and stunts by Noon Orsatti, Spike Silver, and Alan Oliney), and Next Action Star (2004).