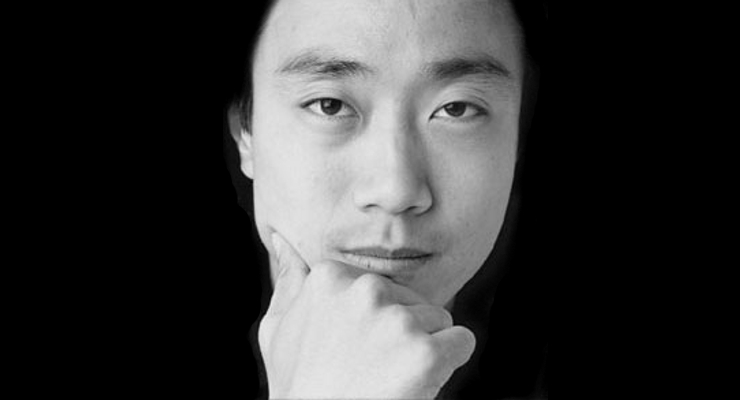 Larry Lam has a 4th degree black belt in Tae Kwon Do, a black belt in Kung Fu, and is a boxer and kickboxing. He is an expert in Chinese and Japanese weaponry and can be seen fighting with the staff, kama’s, nunchaku, sword and tonfa’s. He was a competitor with Team Paul Mitchell. 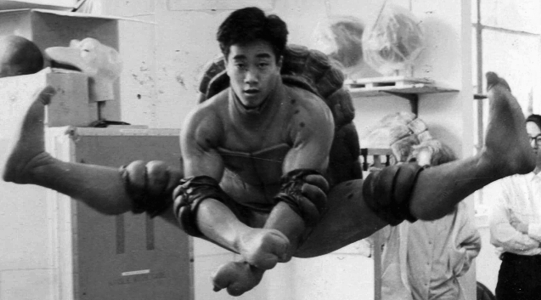 He is also skilled as a Stunt fighting and Fight Choreographer, as well as a Stunt Coordinater.

Larry owns Kickstudio in Saratoga, California and lives with his wife, Leslie and son, Keanu.