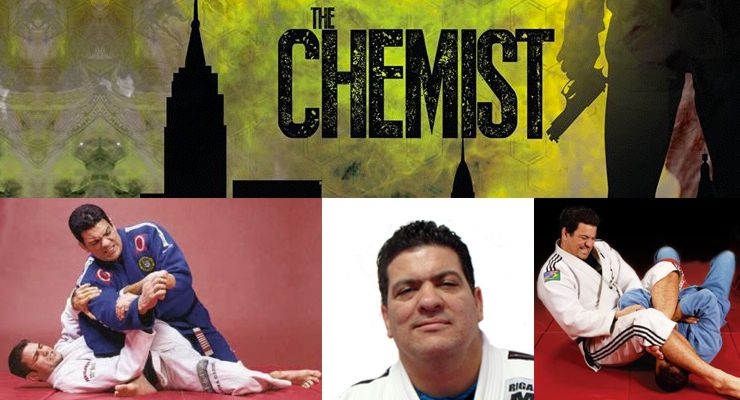 Legendary Martial Artist and Brazilian Jiu-Jitsu champion, Rigan Machado can be seen in Assassin X (2016) (aka The Chemist), which stars Olivier Gruner and Patrick Kilpatrick.

Considered by many, including Hollywood icon Vin Diesel as “the baddest man on the planet,” Rigan Machado is a living legend in the world of Brazilian Jiu-Jitsu and is considered by many to be the greatest grappler of all time. Master Rigan holds the prestigious Red and Black Belt and is the nephew of Legendary Grandmaster Carlos Gracie. Master Machado achieved his legendary stature at the world championship level by amassing a record the likes of which have never been seen again, and remains undefeated after 13 years of competition.