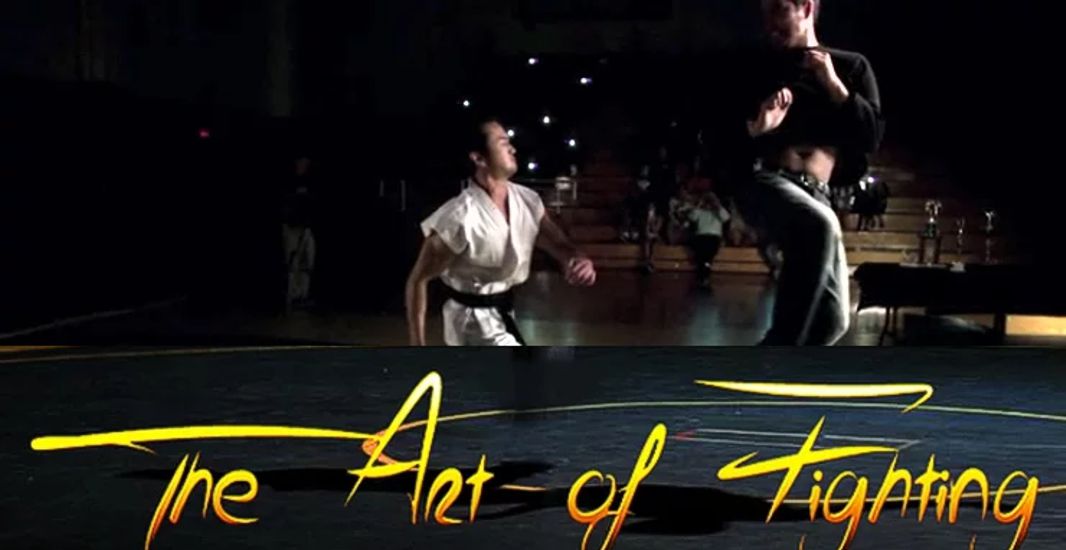 The best action films are settled around these basic relationships; Good vs Evil, the right thing to do vs the wrong thing to do… – Jin Kelley

Update: Great news, the action drama The Art of Fighting (2017) can be seen now on Amazon Prime!!!

The Art of Fighting (2017) film was written and is produced by Antonio Martinez. It is directed and produced by Leonardo Corbucci. The First AD and Associate Producer is Burt Bluestein. The Cinematographer is Gianluca Bertone and his Co-Cinematographer is Chris Brown. The Digital Imaging Technician is Marco Paonessa and the Operator is John Mander. Actors include James Lew, Jin Kelley, Kimo Leopoldo, Jon Komp Shin, Sam Yim, Crystal Santos, Rigan Machado

The Art of Fighting (2017) is a story about a humble man named Daniel (Jin Kelley) who is an accomplished martial artist with a dark past. He begins a relationship with a girl named Rosie (Sam Yim), who knows nothing about his past and who thinks it would be a good idea if he learned to fight.

Daniel takes Rosie on a journey where she learns from Daniel that winning isn’t everything. Daniel has learned that the journey is always about the fight, and the fight is never based in emotions, and therefore he is never controlled by rage, fear, discomfort or excitement in or out of the ring.

Daniel can endure the bitterest cold or the fiercest heat. When faced with death itself, his mind is perfectly still. The odds, the dangers, and the opponents may be massively against him, and yet his concentration is steady and sharp as a sword, cutting through them all.

Daniel is a spiritual being, but his spirit is the distilled essence of the violence in his art, the art of fighting.

The following story helps to explain what the film The Art of fighting (2017) is all about.

An old samurai teaches zen to young boys, and in spite of his age, he is capable of defeating any adversary. A warrior who wants to increase his fame, visits the old man and yells at him, spits on him, throw rocks at him, and offends his ancestors, but the old samurai remains calm, not saying a word. At the end of the day the warrior leaves worn out from his attack on the old man. The samurai’s disciples asked the old samurai how he could remain so calm in spite of the insults. The old Samurai responds, ‘if someone arrives with a present for you but you do not accept it, it belongs to the owner, right? So we must apply the same to idea to hatred, anger, false accusations, and insults. When you don’t accept them, they belong to the people speaking them. The lesson, do not let anyone steal your inner peace.