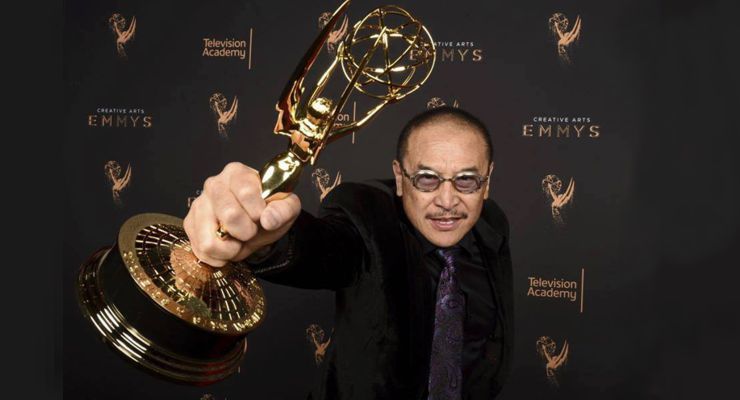 EXTRA EXTRA: We want to congratulate our own James Lew, Best of the Best, for winning an Emmy for Outstanding Stunt Coordination in a Drama Series – 2017 for Netflix’s Luke Cage!!!

James Lew was born in 1952 and was raised in South Central Los Angeles. He began his entertainment career when he answered a Hollywood cattle call for the popular 1972 Kung Fu television series. He went on to star in the now collectible Hong Kong film, Young Dragon. He made the move to big budget studio films in 1984. John Carpenter handpicked him as the Martial Arts Choreographer for 20th Century Fox’s now cult film, Big Trouble in Little China (1986). 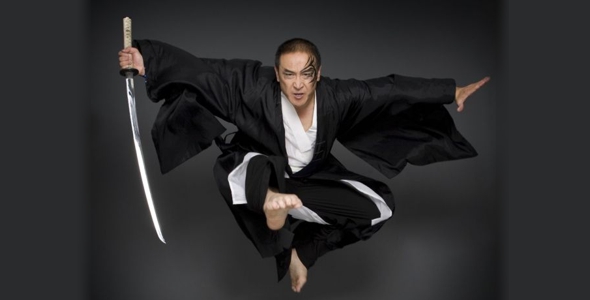 James was voted “Favorite Action Star” by fans of Inside Martial Arts magazine. Internet fans voted him into the Hall of Fame in the Martial Arts History Museum. Inside Kung Fu Magazine inducted him as one of the “Martial Arts Greats” alongside legends as Bruce Lee, Chuck Norris, Steven Seagal, Jean-Claude Van Damme, and his longtime friend Jackie Chan.

Usually a villian, Hit Parader Magazine dubbed him “the king of big-screen martial arts villains.” James Lew has made his mark in both drama and comedy, from his part as the deadly killer in the 1994 film, Red Sun Rising, to the deadly fighter in the comedy spoof Hot Shots! Part Deux in 1993. As a stunt/fight coordinator his creative talents shone in the television series, The Crow, and on the hit video game, The Matrix: Path of Neo (2005) (VG). He handpicked elite members for his company, “Hong Kong Wire Action Team,” to bring state of the art action to movies. His formula for longevity in the film industry is diversity, hard work and making sure he is having a whole lot of fun.

James Lew wrote, directed and starred in a movie inspired by his personal experiences in the business. He called the movie 18 Fingers of Death! (2006) (V). The story is about Buford Lee (James Lew), the most famous unknown “B” minus, low-budget, martial-arts movie star and Ronald Mack, played by Maurice Patton, a young black kid from the hood. Together the pair laugh and bond on their quest to get Buford’s break out movie, 18 Fingers of Death! (2006) (V) on film.

Since 2006, James has been active in acting an stuntwork in the following movies and TV productions:

Lew co-starred as Abbot Xiao in the movie short Black Salt, where he played Abbot Xiao.

James Lew kicked off his work in the Marvel Universe with a small role in Daredevil and went on to become Stunt Coordinator for Netflix’s Luke Cage, winning an Emmy for Outstanding Stunt Coordination in a Drama Series 2017!!!