Home Who's Who Jin Kelley 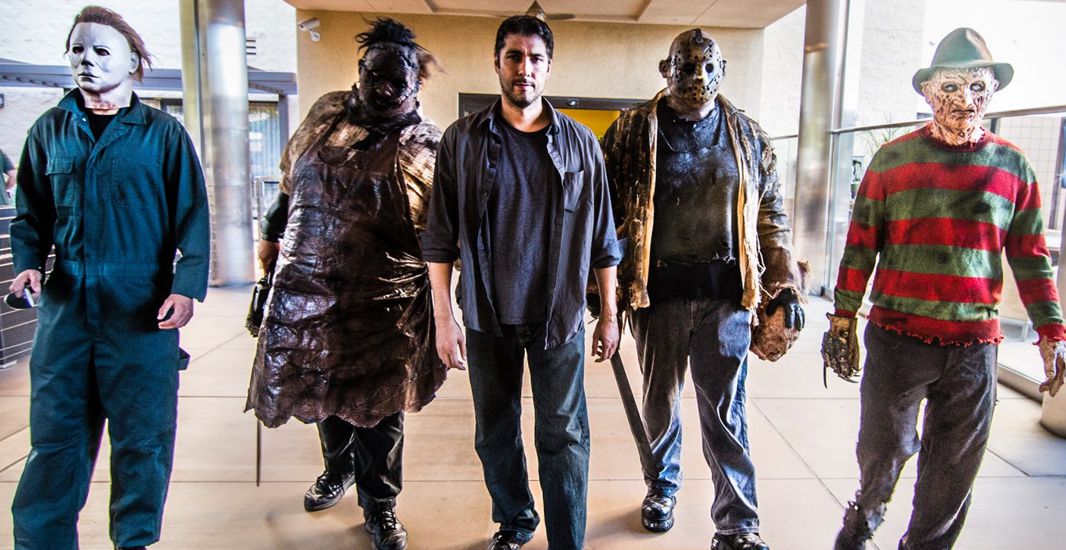 Jin Kelley is a Korean/Irish actor who was born and raised in and around Detroit City. He is known for The Hitman Chronicles (2006), Extraction: Genesis (2016), Chasing Chimera’s (2013).

Jin Kelley began studying martial arts when he was 4 years old, when his parents enrolled him to help curb his endless energy. Throughout his martial arts career he has competed and won numerous martial arts tournaments and would eventually fight bare knuckle and full contact matches in both the professional, and underground circuits. Jin began studying American Kickboxing under champion Kerry Roop. He transitioned into ITF Taekwondo where he earned his Black Belt. He studied aikido, hapkido, and kenpo, some jiujitsu, some capoeira, some kumdo, and eventually trained in close quarters combat (cqc) with security contractors and then briefly taught cqc.

Jin Kelley’s acting drive took over while he was at Romeo High School and this drive would eventually carry him all the way to Hollywood. Possessing a strange mix of quiet intensity and a quick wit, Jin’s ability to read into the emotional human mechanisms is rivaled only by his creativity. Years of studying martial philosophy and various styles has enabled the actor and writer to bring that extra spark to his roles, especially when action is involved.

A quick study under some notable writers, Jin began his writing career and became a partner in YMK Films. Known for his unique writing style and basing scripts on dreams and nightmares, his fantastical imagination laid the ground work for very creative, and visually arresting screenplays.

Tireless efforts to educate himself in numerous areas of entertainment has made Jin Kelley a valuable asset in his projects in the fields of acting, writing, directing, producing, and fight choreography, while forging a independent entertainment bridge between the United States and South Korea film markets. In spite of a career on the rise, Jin manages to stay very humble and attributes it heavily to his family and his martial arts teachings.

Lately Jin has focused on producing specifically in the action, science fiction, and horror genres, or any mixture of the three genres. He is currently working on the Film, The Art of Fighting  and his most current project is a horror television series called Nightmares.