Home Who's Who Emily Brobst 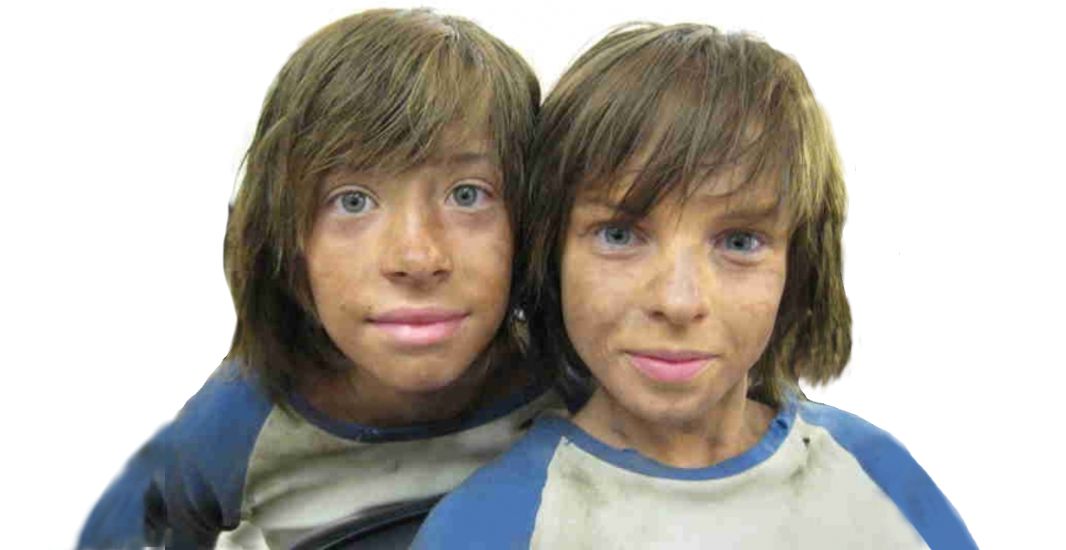 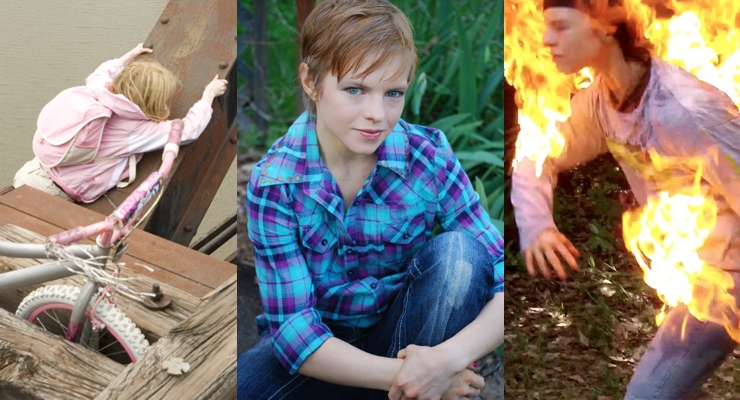 Emily Brobst initially wanted to be an actor, but with her tiny 4’10” frame, she soon realized she was ideal for stunt doubling and it was something she enjoyed doing. She began stunt doubling after being asked to stunt for a young boy while standing in for him on a television set. Having trained in kickboxing and other martial arts, rock-climbing, tumbling and basically movement in general, she has been able to stunt double for many well-known child actors, including Chloe Moretz, Jimmy Bennett, Dylan and Cole Sprouse as well as Aramis Knight and Moises Arias.

In Terminator Genisys Emily was the stunt double for Bryant Prince, Willa Taylor and the Young Sarah Conor. and a stunt performer in Independence Day: Resurgence (2016).