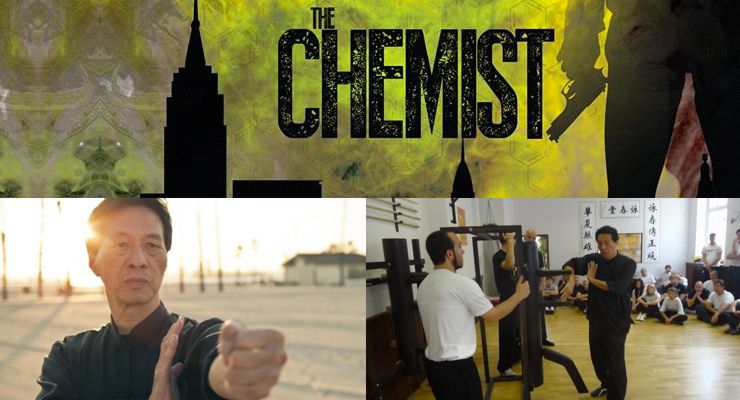 World renowned Wing Chun practitioner and instructor, Samuel Kwok has signed on for a role in the upcoming action-thriller, Assassin X aka The Chemist. Grandmaster Kwok has a long history in the martial arts, dating back to his first experience in White Crane Kung Fu, under the guidance of his uncle Luk Chi Fu. His Wing Chun training first started in 1967 under Chan Wai Ling in Hong Kong.

After many years living abroad, Samuel Kwok returned to Hong Kong in 1978 and was introduced to Ip Chun by Lee Sing; who at the time was joining the Ip Man Martial Arts Association, which incidentally is also the same school from which the late Bruce Lee was trained. Samuel Kwok has played his part over the last twenty five years to help bring Wing Chun to the forefront of Martial Arts practice today.