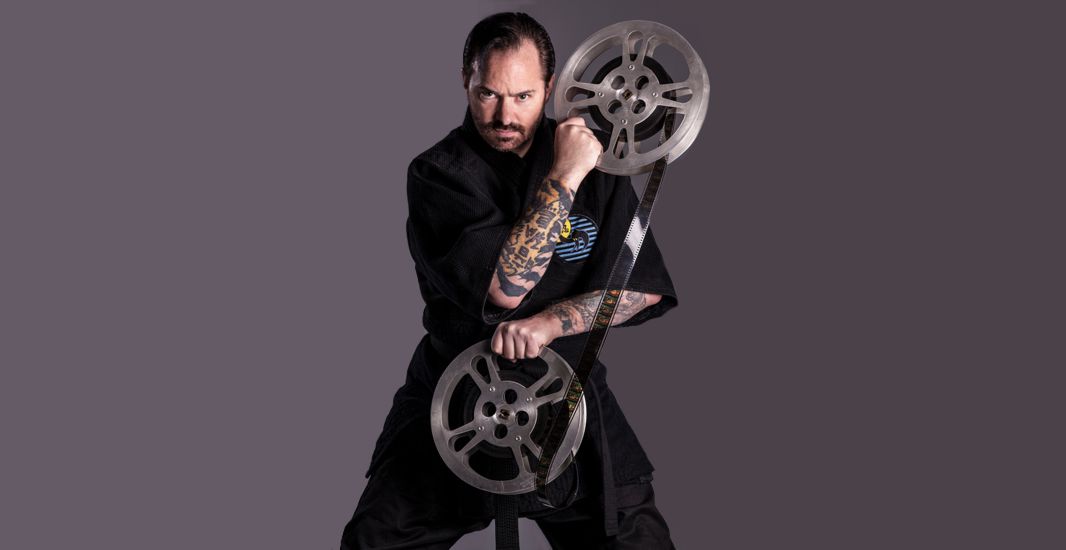 Part Teacher, Part Critic, Mark Steven Grove is a Film Analyst who will address both the story and the technical issues on each project he reviews in his column Mark Steven Grove’s Cutting Room Floor.

Mark has multifaceted experience in film. He is an experienced Stunt Coordinator, Practical Effects Supervisor, and Fight Choreographer with over 150 professional credits.

He has served as head of the Screen Actors Guild Stunt Safety Committee, ran the Screen Actors Guild Conservatory for multiple years, developed and taught the “Shooting Action” course at the Colorado Film School, was the “Practical FX” instructor at the Art Institute of Colorado, been a guest instructor at numerous acting schools, and he mentors up and coming stunt performers at his Rocky Mountain Stunts training facility in Arvada, Colorado.

He has written the multiple volume “Arcanum of Ninja Tactics” instructional book series and was the author of the ongoing series of articles “Get Your Career in Action” for the UK magazine Martial Arts Illustrated. He also has two upcoming books about working in the film industry underway.

Mark Steven Grove is also an experienced filmmaker who has written, produced, and/or directed a variety of film projects and has served as an International sales agent for thirteen years where he has been pivotal in the successful marketing and distribution of many independent films.

With all of this knowledge in hand, Mark is interested in offering “no holds barred” reviews of independent film, television, and web media projects in an effort to not only offer his perspective of the story and action content, but also provide helpful tips to the filmmakers on how they could improve their process.

Mark Steven Grove will also review bigger budget films as well as taking a look back at martial arts and action films from the past in an effort to bridge the gap between the storytelling methods used throughout the years.