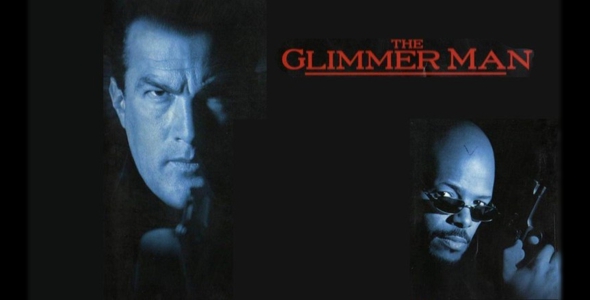 Martial Arts Films and the Cop Action Genre: Ideology, Violence and Spectatorship
Martial arts films, perhaps unlike any other sub-genre of film, maintain a unique relationship with spectators. Martial arts, when exhibited in film, signify a mode of conflict resolution that is at once brutal and elegant. In this essay I am most interested in martial arts films as a sub-genre of action-cop films, especially their emphasis on the body. Through content analysis of two contemporary martial arts films (The Glimmer Man and Dragon Fire), I draw the following conclusions: a) martial arts films can be located in the action-adventure and crime film genres; b) martial arts films promote ideological readings similar to those consistent with action adventure films emerging in the 1980s; c) martial arts films promote ambivalent readings of dominant culture, especially class, power, and status; and d) with the recent success of Steven Seagal, Chuck Norris, Jon Claude Van Damme, Jackie Chan, and to a lesser extent, Cynthia Rothrock, production quality of martial arts films has dramatically improved and this has required greater attention to matters of filmic style. I conclude that while martial arts films continue to evoke attention to the powers of rugged individualism, conflict resolution through violence, and patriarchy (if not misogyny), they also celebrate folk wisdom, and skepticism of class and power in the populist tradition. Read Entire Article PDF