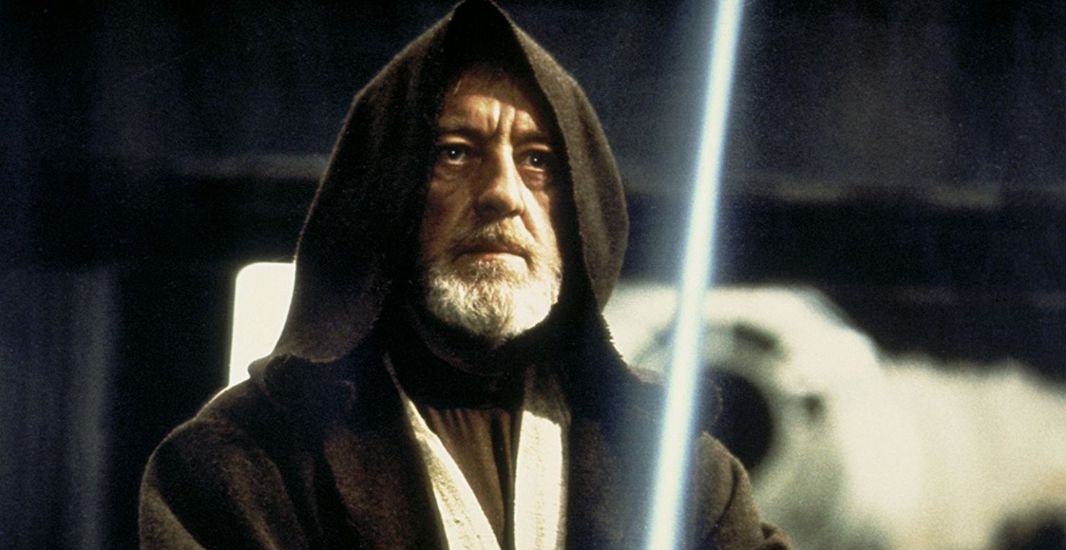 What do Bruce Lee and Luke Skywalker have in common? Name a link between Jackie Chan and a Klingon, or Chuck Norris and Spock. Give up? They’re all martial artists. From classic Star Wars and Star Trek, to The Matrix and Star Gate, sci-fi movies and TV employ fighting arts in science fiction Hollywood adventures.

George Lucas based his fabled Jedi – galaxy peace keepers – after Japanese Samurai. Jedi train as expert swordsmen. That they use a blindingly, bright energy sword called a lightsaber, instead of a gleaming, metal sword called a katana, only means times and tech change. When Klingon Worf (Star Trek: The Next Generation) kills with his Bat’leth, a curved staff like sword, we don’t recognize the weapon. It’s of a futuristic design, but could be comfortably wielded by a Shaolin monk, or Japanese Ninja. Neo (Keanu Reeves) says, “I know Kung-Fu.” Indeed. Your struggle against cyber baddie Agent Smith wows us, because creators The Wachowski Brothers modeled their sci-fi fights on martial arts.

Use the Force, Luke! Obi-Wan Kenobi and ancient Jedi master Yoda urged Luke Skywalker to use the powerful inner fortitude, or mystical energy known as “The Force.” It could easily be a karate, kung-fu or aikido master urging a pupil to use ki, or internal energy Asian martial arts seek to cultivate. From the careful lightsaber training, to the combat mind powers seen in movies like Star Wars: Attack of The Clones, and Star Wars: Revenge Of The Sith, George Lucas layered his science fiction epic with more martial arts trappings than nearly any other Hollywood sci-fi franchise.

A rousing example of the dynamic coupling of keen sci-fi intellect with pugilistic ballet, comes from Star Trek. Gene Roddenberry’s TV masterpiece gave us the Kirk and Spock friendship. However, in the episode Amok Time, Spock nearly kills his commanding officer. Spock suffers mating madness called Pon Farr, and must vanquish Kirk – in a death match – by killing his human friend. The fight commences on the arid planet of Spock’s birth, Vulcan. Using native weapons, the Lirpa and Ahn-Woon, Kirk and Spock clash, trash and bash each other with a violent elegance often seen in the best martial arts films.

Later, on Star Trek: The Next Generation, everybody would be kung-fu fighting. Riker got trashed out by his own dad in an Anbo-Jitsu match – sort of a UFC match with glowing fight sticks. Klingon officer Worf practiced Klingon karate. He beat villainous rival Duras, facing off in a duel to the death. Perhaps coolest of all, the Klingon Bat’leth – created by Dan Curry for the TV show – has been accepted by real life martial artists as a formidable weapon.

Neo (Keanu Reeves) is the chosen one. He’s most equipped to see past the cyber lies of The Matrix, and battle wicked digital demons, or agents – like Agent Smith (Hugo Weaving) on an even, albeit imaginary battlefield. The Matrix is a movie trilogy of action packed battle, full of mind warping theories on our own fragile, human existence. Are we merely ones and zeros programmed into a cosmic video game? It’s actually a theory some cosmologists entertain. Utilizing graceful kung-fu moves, directors The Wachowski Brothers guided Morpheus (Laurence Fishburne), and his crew to effectively kick bad computer butt. Legendary Hong Kong fight instructor Yuen Wo-Ping trained the cast in flashy kung-fu.

Robots. Time Travel. Samurai. Those are just some of the sci-fi and martial arts elements which make the animated Samurai Jack (Phil LaMarr) so much fun, and full of a perfect blend of martial arts and science fiction. Created by Genndy Tartakovsky, the Cartoon Network produced program ran four seasons, and won four Emmy Awards for outstanding animation.