Home Who's Who Michael Dawson 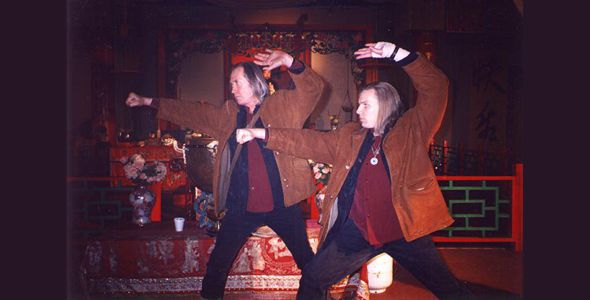 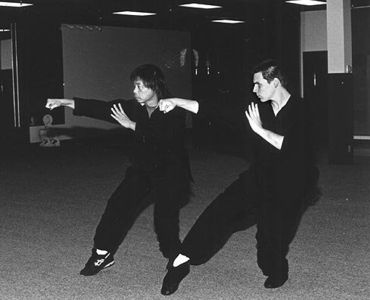 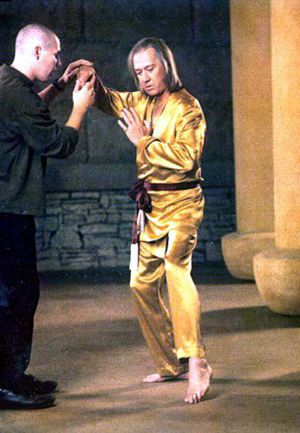 In 1993, Michael’s involvement in kung-fu led him to working as a professional stunt performer, stunt actor, fight coordinator, and martial art/fight trainer for film and television. He began his career stunt doubling actor David Carradine in his role as “Kwai Chang Caine” in T.V.’s KUNG FU: THE LEGEND CONTINUES, the “sequel-series” to the classic KUNG FU T.V. series of the 1970’s (the same show that his teacher, Sigung Kam Yuen worked on as the Kung-Fu Technical Advisor). While working on the show, Michael performed well over 140 fight scenes for camera. In addition to stunt doubling chores for David Carradine, Michael also served as a Kung-Fu Technical Advisor in later seasons of KUNG FU: THE LEGEND CONTINUES, before moving on to work on various films and television shows as a stunt performer and fight coordinator. 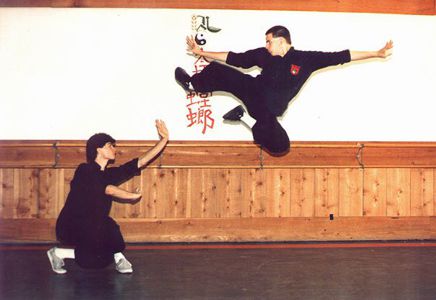 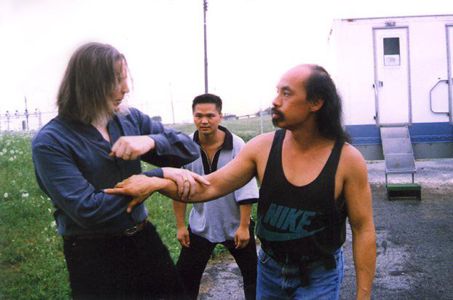 A native-Californian, Michael now resides in New Orleans, Louisiana, where he teaches traditional kung-fu and Tai Chi while continuing his involvement in stunt work.