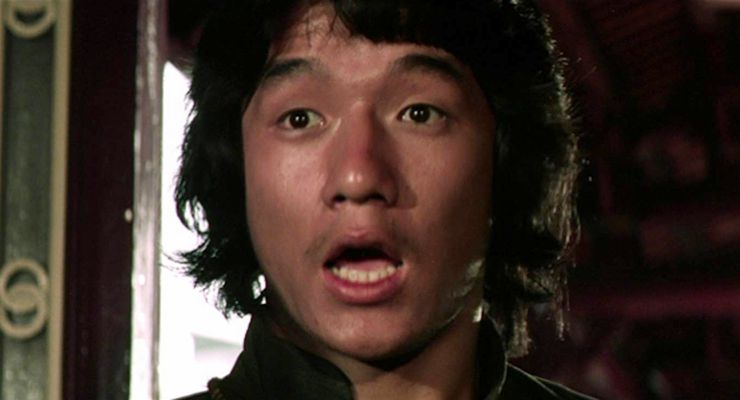 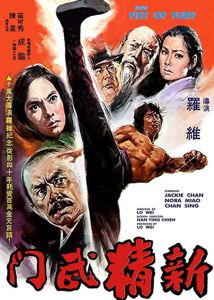 Jackie Chan starred in New Fists of Fury (1976) in Hong Kong when he was 21 years old. Jackie had been living and working construction in Australia which he disliked. In 1976 he received a telegram from Willie Chan, who worked in the Hong Kong movie industry. Willie was looking for someone to star in a new movie to be directed by Lo Wei, who was a famous Hong Kong producer and director. Willie had seen Jackie’s work as a stuntman and had been impressed and wanted Jackie. Jackie jumped on the opportunity and he was soon on his way back to Hong Kong to star in New Fist of Fury (1976). Jackie Chan was only 21 years old.

New Fist of Fury (1976) is about a young man who sets out to avenge his grandfather’s death and prove his martial arts mastery.