Home Friendlies Assassin X On the Set of Assassin X 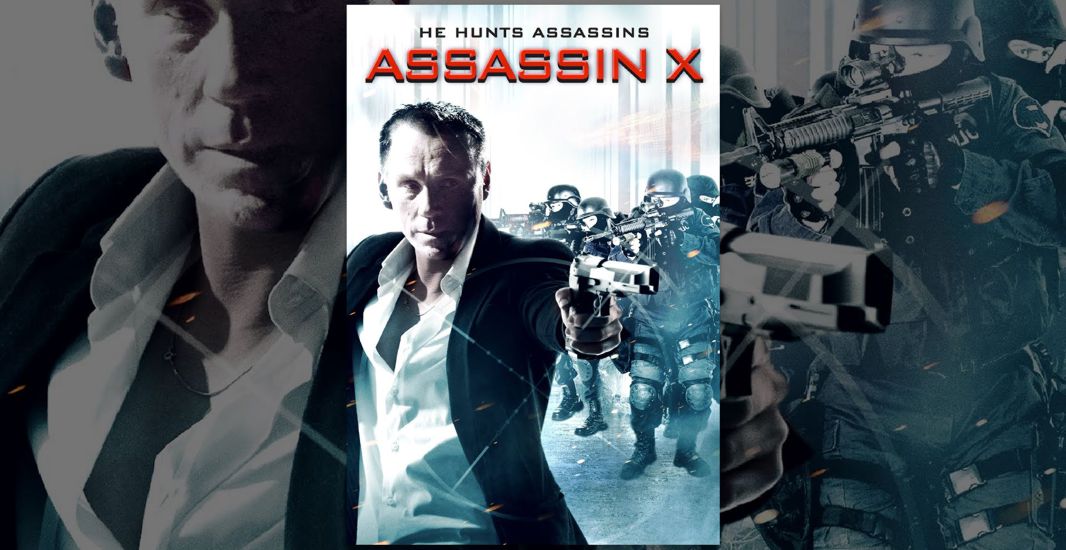 Plot: Assassin X aka The Chemist is a gritty action thriller about an aging assassin who is double crossed by his employer when he refuses to assassinate a woman he just met. On the run; Steele (Olivier Gruner) becomes the next target in this fast-paced battle, assassin vs. assassin, until he is surprised by a secret that changes everything he thought he knew. To complicate matters even more he begins to fall in love with his would-be target. 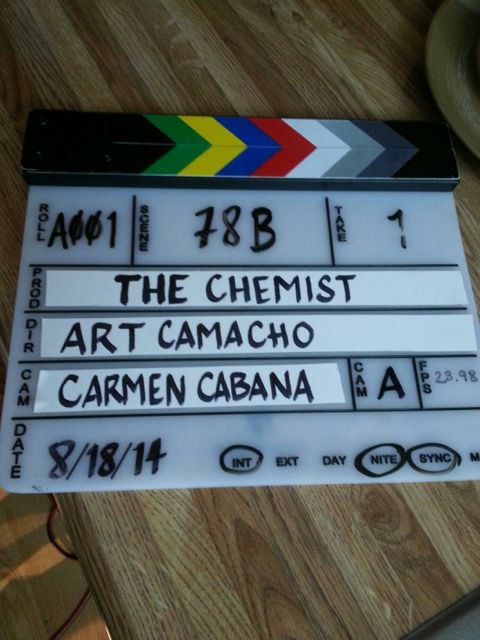 Lights, Camera and Action on the set of Assassin X Day 2! 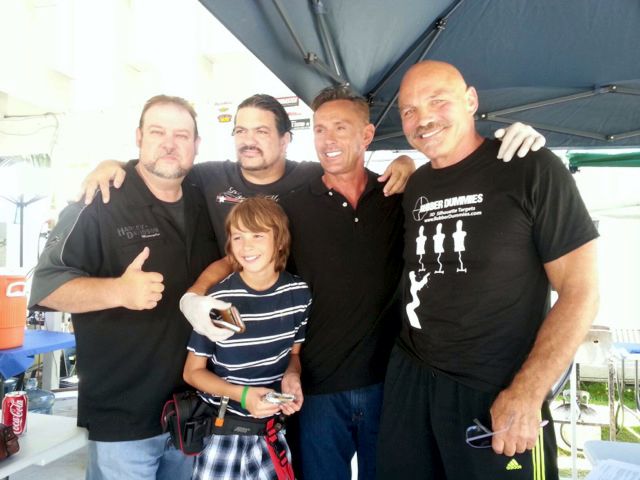 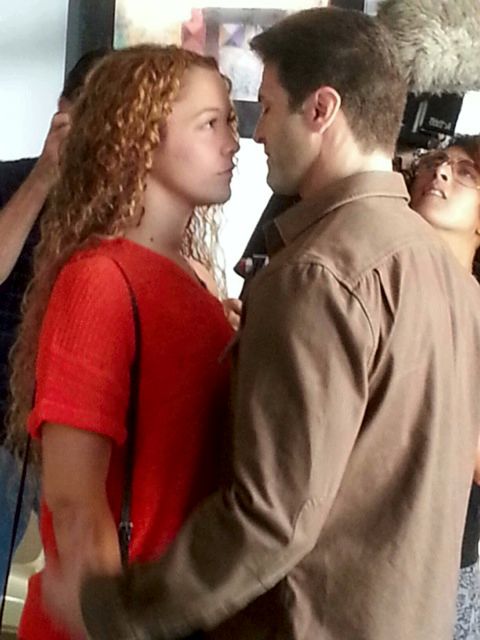 Stephanie Gerard (Gabriela) and Steve Dell (Blaine) get up Close and Personal ion the set of Assassin X. 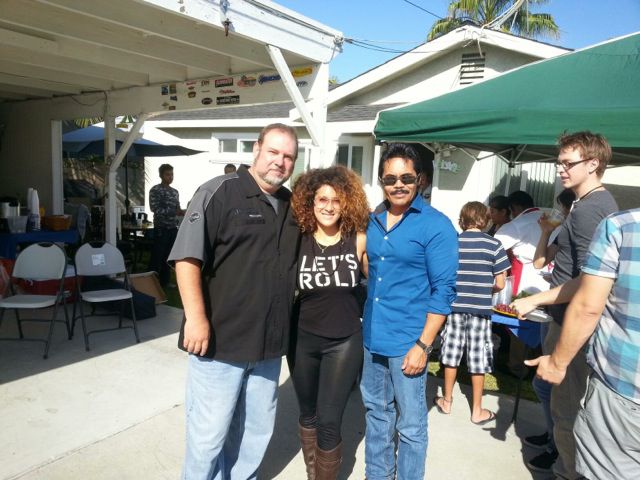