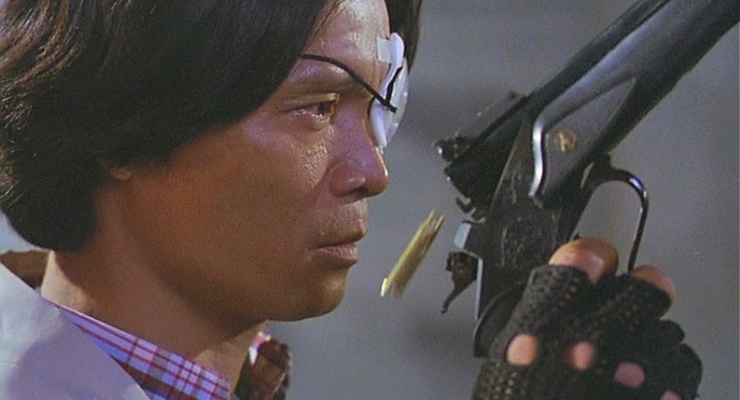 Philip Kwok began his career as a circus acrobat and worked in the Peking Opera, unlike many others, he had not aspired to work in the film industry. He began working as a stuntman and eventually worked his way into leading roles. His performance in Boxer Rebellion caught Director Chang Cheh’s attention and he cast him in Marco Polo as Chung Fung. In 1976 Philip Kwok went to work for Shaw Brothers as an actor. In 1978 he made The Five Venoms as the leading man, and even though he didn’t have leading man looks, he did have Charles Bronson tough guy charisma, and this launched him into other Shaw ventures as the male lead and the action choreographer. These films included The Rebel Intruders, The Flag Of Iron, The Sword Stained With Royal Blood and Ode To Gallantry.
In 1981, Philip Kwok went back to Taiwan with the support of Chang. There he founded a film company with his Taiwanese colleagues Chiang Sheng and Lu Feng. One of their productions was Ruthless Tactics, in which he starred and directed. Peacock King, Hard Boiled, A Chinese Ghost Story and The Touch were a few of the films where he was Action Director.

In the 1980’s the kung fu genre became less popular and, like so many kung fu actors, Philip Kwok’s career eventually slowed down as well. During this period of time he work in the television industry as both an actor and as an action choreographer.

Philip Kwok is a very versatile action actor. He plays comedic as well as straight roles as well as leading man and villain. Some of his best work can be seen in  Magnificent Ruffians, Masked Avengers and Hard Boiled, where he played the eyepatch wearing Mad Dog. 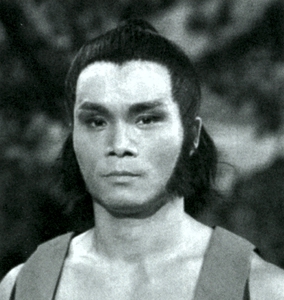