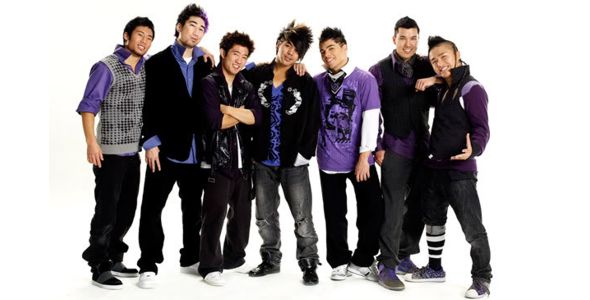 Quest Crew is an American hip-hop dance crew from Los Angeles, California. They were declared the winners of the third season of America’s Best Dance Crew. They made their first few appearances individually on shows like So You Think You Can Dance and at events such as Kollaboration 8 and World of Dance.They are currently helping with choreography for well known artists such as LMFAO and touring with them as well.

Be sure to check out ABDC on Sunday, August 23 for the Martial Arts Challenge! I’ve been working with Travis Wong from White Lotus Martial Arts helping all the crews on their new challenges!

Thank you and thanks to all the crews for their hard work!
~Steve Terada
Quest Crew