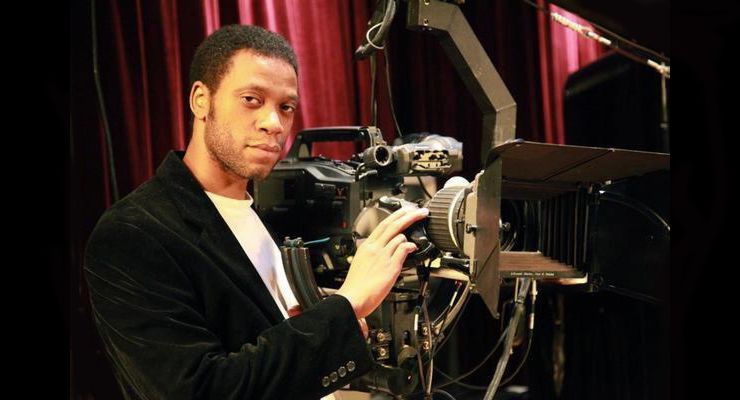 R.L. Scott was born in America, but raised in Salvador Bahia Brazil until the age of 16, when his family returned to the states. He began studying martial arts at the age of 7, writing at the age of 16 and one year later, made his first short film.

R.L. Scott graduated from College in 1998 with a degree in film production and has been involved in over fifty shorts and feature films in many capacities including writing, directing, fight choreography, cinematography, post production work, and editing.

In 2007 R.L. Scott wrote, directed, choreographed, and produced an early feature film version of Champion Road, which is now available worldwide on DVD. A year later, he completed Champion Road: Arena its sequel, also released on DVD worldwide in mid 2012. R.L. created the hit online series Touye Pwen in 2011, and the series quickly found an audience and garnered a great deal of attention for him.