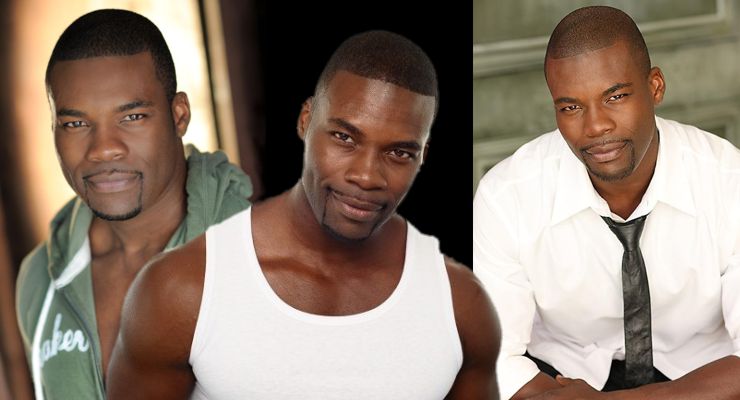 Amin Joseph was born on April 26, 1980. He is a graduate of Howard University and a protégé of the world famous Apollo Theater in his hometown of Harlem NYC. He was featured in Lionsgate action releases, The Expendables and Homefront, both written by Sylvester Stallone. He also appears in G.I. Joe: Retaliation starring Bruce Willis and Dwayne The Rock Johnson released in March of 2013. Amin Joseph is teamed with director Frank Darabont for their third project together, as recurring guest-star Booker Washington Smith on TNT’s L.A. Noir. 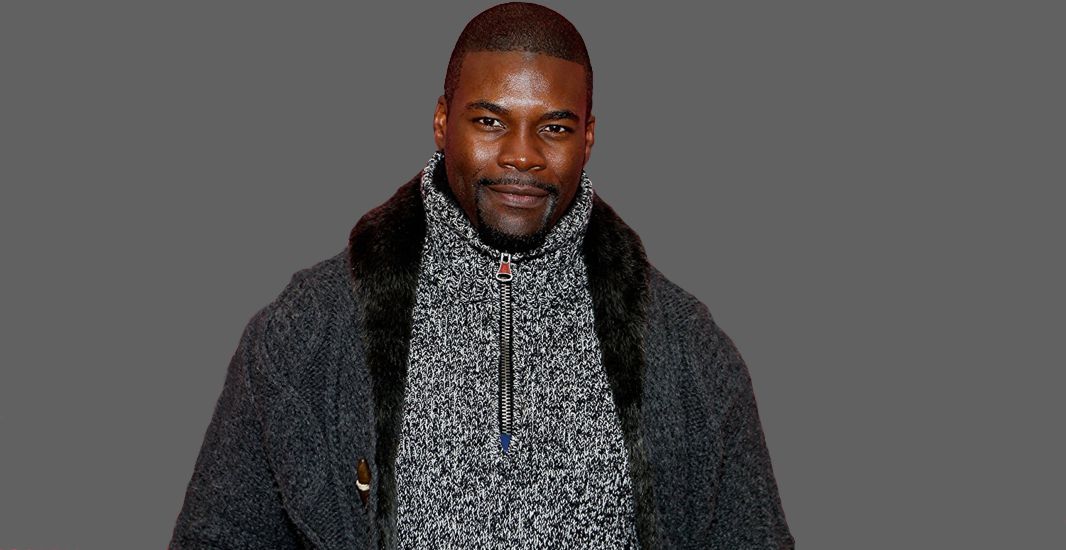 Amin Joseph and his production company, Dark Energy Pictures, specialize in action horror, and Sci-fi content in digital, television, and featured films. His companies recent film Call Me King, was the first film where Amin acted as Executive Produced while playing the lead role. The film concept for Call Me King was based on R.L. Scott’s web series Touye Pwen and is an international action, multicultural and ethnic thriller.