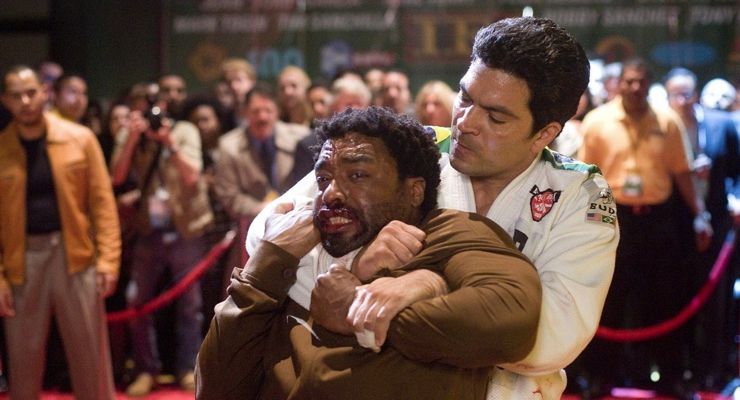 In this dazzling combination of documentary and short film hosted by (and starring) ROBIN SHOU, star of MORTAL KOMBAT, the death-defying feats performed by the world’s greatest stuntmen are profiled through interviews and clips that showcase their work. Inter-cutting with the documentary footage is the short film LOST TIME, a futuristic martial arts adventure in the style of Alex Proyas’ DARK CITY, where one can appreciate the stuntmen’s extraordinary achievement in their final cinematic form.