God of War (2017) is a historical action film taking place during the Ming Dynasty. It is directed by Gordon Chan and written by Frankie Tam, Maria Wong and MengZhang Wu. The film stars Wenzhuo Zhao, Sammo Kam-Bo Hung, Yasuaki Kuratam Regina Wan and Keisuke Koide. It is produced by Gordon Chan and Paul Cheng. Pengfei Qin is the Stunt Coordinator. People’s Film is the production company for the film and Well Go USA the Distributor. The film was release in the United States on June 2, 2017. 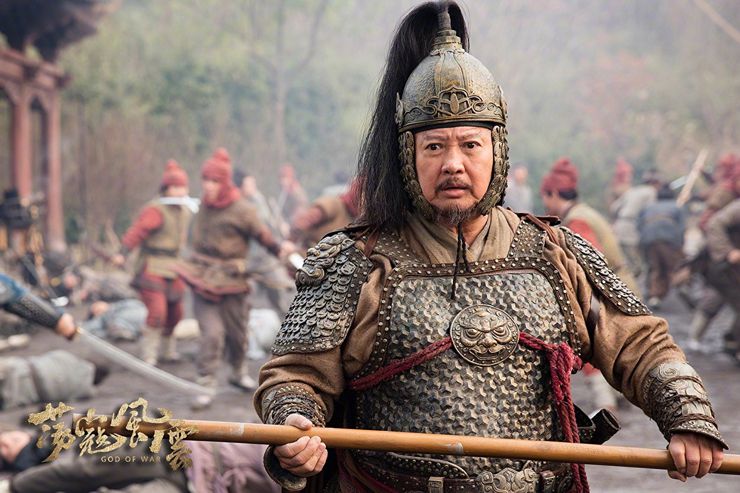 During the 16th century, elite Japanese samurai take command of an uncouth, aggressive and often merciless group of ronin (masterless) samurai and become involved in piracy against the Chinese. Since it is the goal of the Japanese to take over the world, the leading samurai or “sensei” (Kurata Yasuaki) feels no obligation to do what he knows is right and allows the terror to continue. The ronin pirates pillage the small villages on Chinese coastline, raping and killing the villagers just to let off steam. 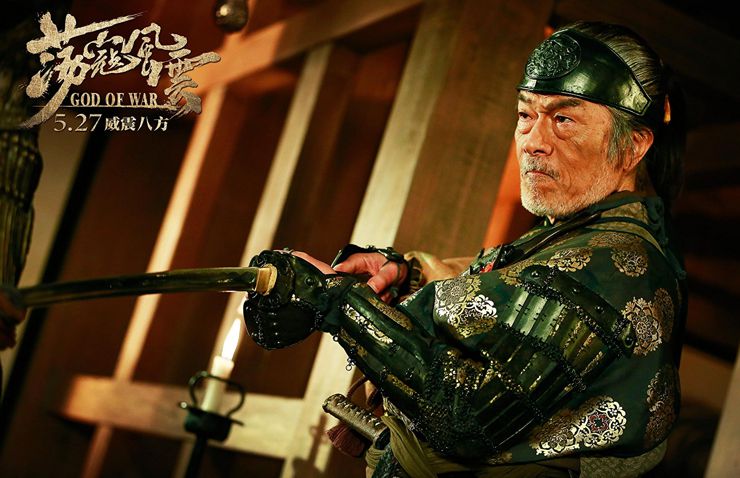 In 1557, the pirates take over Cengang in Zhejiang. After months of futile fighting, Commander Yu (Sammo Hung) finally defeats the pirates, but only after the newly promoted General Qi (Vincent Zhao), helps Commander Yu create clever and unconventional fighting strategies and unique weapons to help them get the upper hand. General Qi also convinces Commander Yu to let him train a new, braver army, recruited from not-so-willing miners who have often been forced to fight to protect their gold. 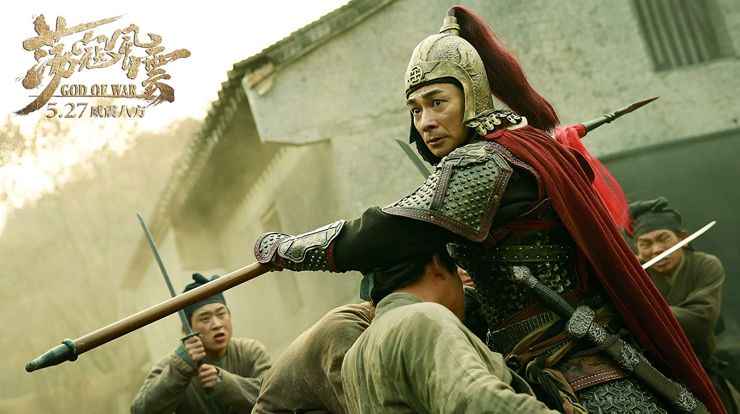 The pirates are defeated, but they manage to escape. In 1561, the pirates regroup and once again attack the coastal cities of China. With both the cities of Xinhe and Taizhou under attack, Qi’s army is caught between the two battles. Even though most of the families of his soldiers live in Xinhe, Qi makes the tough decision to go to Taizhou and this forces him to leave his heroic wife (Regina Wan) in charge of the fight against the pirates in Xinhe. It is a difficult choice, but he knows the defeat of the elite pirate team in Taizhou will bring a lasting peace to the coastal cities. 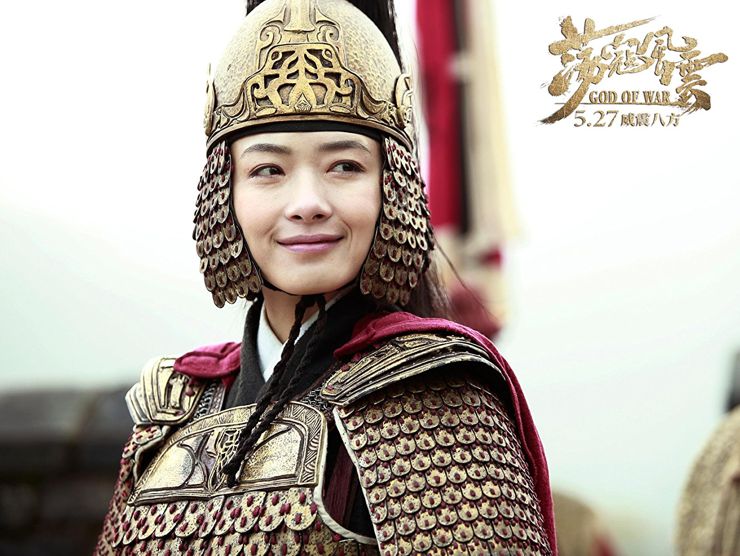 General Qi and the old sensei eventually meet in battle and sparks fly.