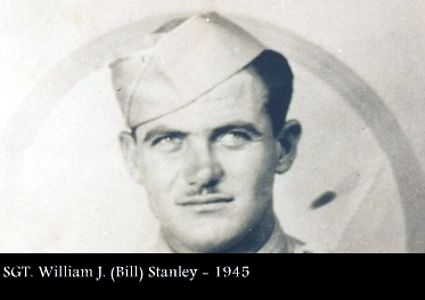 Restoring My Father’s Honor is a film in production that tells the true story of William J. Stanley, a soldier who fought in some of our nation’s greatest crusades for freedom. He had known only victory for 17 years from the beaches of Normandy in 1944 to the carnage of the Korean War. He had an impeccable military career – Purple Hearts, Bronze Stars, and a strong love for his country. 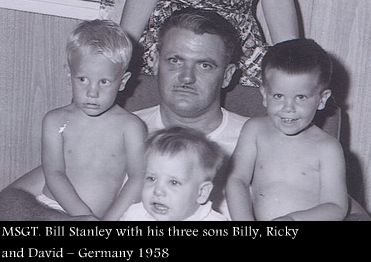 The true story of a soldier who fought in some of this nation’s greatest crusades for freedom yet became a casualty of fame. Restoring My Father’s Honor is a story about redemption and restoration, driven by a son’s determined pursuit to set the record straight and unveil the facts that led to the destruction of both a father and the honor of a combat hero, a truth that until now has been buried for nearly 50 years.

Sgt. William (Bill) J. Stanley had known only victory in 17 years of military service. From the bloody beaches of Normandy France in 1944 to the carnage of the Korean War he was a combat soldier of honor and courage.

But the day came, at the height of the Cold War in 1958, when Bill Stanley would face a battle waged not of guns, tanks and military might; but of greed, power and money. For the first time in his impeccable career, Purple Hearts, Bronze Stars, and the love of his country would not be the measuring stick for heroism. 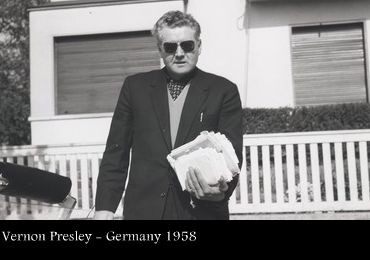 A new enemy had arrived on the US military base in Frankfurt, Germany in the form of Vernon Presley, recently widowed father and then U.S. soldier Elvis Presley. Through a chance meeting with Vernon, Sgt. Bill Stanley would unknowingly be drawn into a war that would become the one battle he could never win. A battle that would not only cost him his family, but the honor of his country that he had dedicated his life to defend. 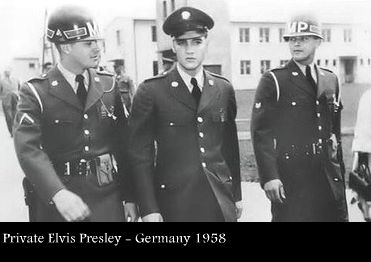 Sgt. Stanley never spoke of the wars that rocked the world or the one that shattered his personal and professional life. But through the his memoirs presented to his son, David, just days after his death, the truth can now be told.