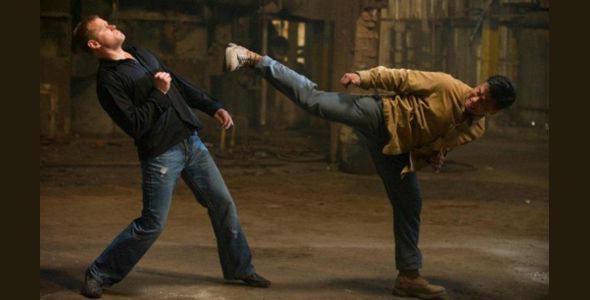 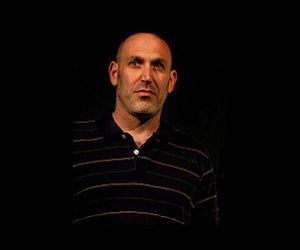 BEVERLY HILLS, CA — (Marketwire) — 12/07/10 — Artist International, a wholly owned subsidiary of Hollywood Studios International (PINKSHEETS: HYWS), client John Hyams has signed on to direct the mixed martial arts crime drama “Dragon Eyes” for Joel Silver and Robert Zemeckis’ Dark Castle Entertainment in conjunction with After Dark and IM Global. “It’s a testament to John’s talent to be offered back to back jobs, including a 3D theatrical reboot of the ‘Universal Soldier’ franchise months after his directorial debut,” said Dave Brown, President of Artist International’s Motion Picture Literary Department. “John is quickly becoming a brand and we’re honored to represent such an emerging talent; it’s exciting to think what’s next.” The film, which stars champion fighter Cung Le, is scheduled to begin shooting in Baton Rouge, Louisiana this month.

“Dragon Eyes” tells the tale of a man (Le) who unites two rival gangs from New Orleans’ poverty-stricken neighborhoods to fight back against the corrupt law enforcement officials who have been exploiting them to combat each other. The film is a modern American version of Akira Kurosawa’s “Yojimbo.”

About Artist International
Artist International is a management/production company that partners with artists to create great content. The company provides professional representation to actors, writers, directors, athletes, music performers, artists, and other entertainment properties. Its four divisions — music, literary, sports, and talent — operate with the singular focus of understanding the goals, passions and talents of its clients and maximizing their potential. As a wholly owned subsidiary of Hollywood Studios International, Artist International is positioned to collaborate with artists to bring new content to life, whether by internal means or external partnerships.

About Hollywood Studios International
Hollywood Studios International (PINKSHEETS: HYWS) is a media holding company focused on the intelligent deployment of capital in the entertainment industry. The company has developed a portfolio of fee-based businesses ranging from talent representation to international distribution. Following the current round of funding, the Company intends to file with the SEC to be a fully reporting publicly traded company.