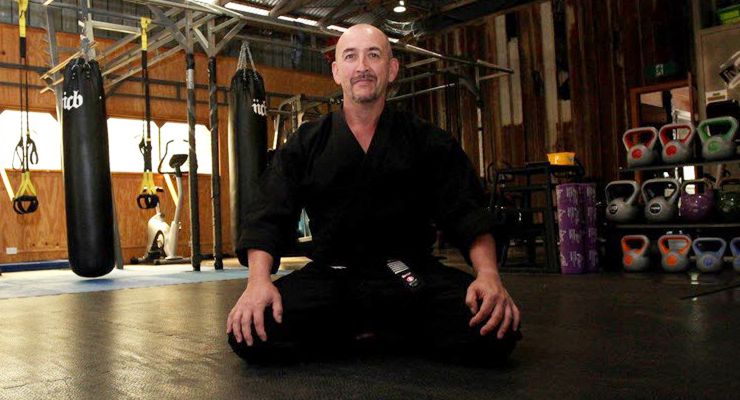 Russ Price began training in Shotokan Karate when he was 12 years old, inspired by his uncles who were boxing champions and, like every boy his age, he was intrigued with Bruce Lee. When he was 15, he also began training in Tae Kwon Do, Aikido, Kenpo and Hapkido. He would soon became the British European Karate Champion. Russ earned a 6th degree Black Belt in Shotokan Karate.

Russ Price had his first acting role in The Bill, and went on to work as an actor, stuntman and stunt double. He has worked with Jet Li, Jackie Chan and Jean Claude van Damme. He was the stunt double for Jet Li in the final fight of Black Mask (1996).

He has just been inducted into the Martial Arts Hall of Fame in Tokyo, Japan.

Russ Price also works as a certified personal trainer and bodyguard to the stars including Brad Pitt and Angelina Jolie, Jackie Chan, Rachel Finch, Jet Li, Sylvester Stallone, Arnold Schwarzenegger and many others.