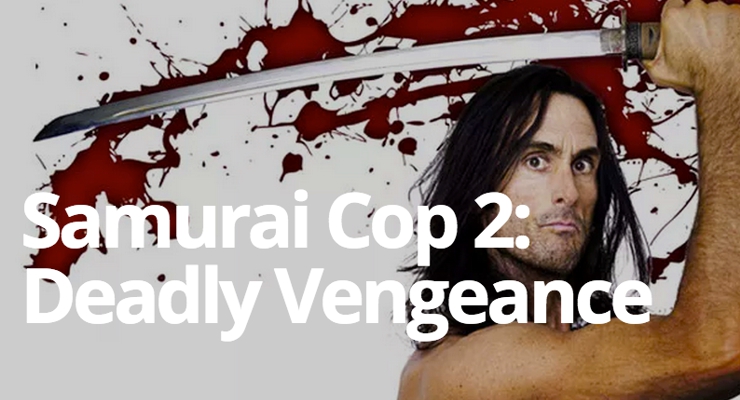 It’s 25 years later, and Detective Frank Washington is forced to team up with his long estranged partner Joe Marshall to solve a series of assassinations.

The original 1991 film, directed by Amir Shervan, recently found a new generation of fans when it was revived on the midnight theatrical circuit and in film festivals. Sold out crowds attended the screenings and YouTube viewers will find all kinds of fan videos and there has been a video game adaptation as well 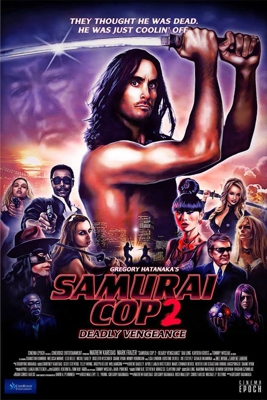 Along with the original cast, Samurai Cop 2: Deadly Vengeance (2015) assembles an lineup of veteran actors and newcomers including:

Samurai Cop 2: Deadly Vengeance (2015) will be shot in and around Los Angeles County, beginning in late November 2015 and hopes to premiere in festivals starting summer 2016 and this will follow with the films theatrical release.

Along with investors, the film was supported by a Kickstarter Campaign allowing fans to contribute to its final formation.