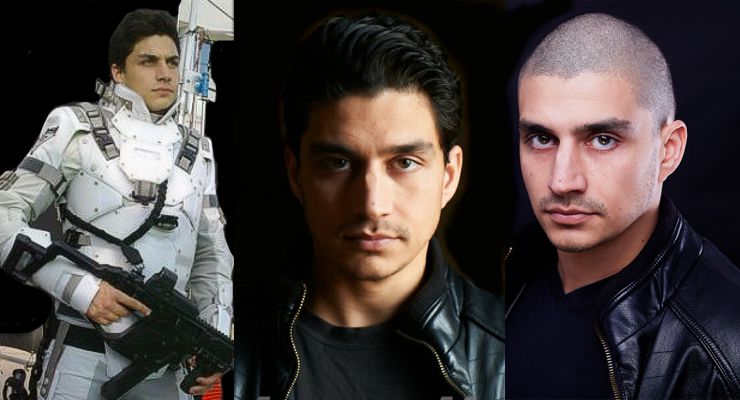 Martial artist Serje Basi was born and raised in Calgary, Alberta.  As a youngster he played AAA hockey for the 7clubs league, later transitioning to football. He played linebacker for his high school, switching to slotback when he went semipro. He played football for the Calgary Colts in the Canadian Junior Football League in 2003, but was forced to quit due to a bad injury he received at the beginning of the season. Serje also gave two years to the Canadian military reserve medical unit.

Serje Basi is a very passionate martial artist and began practicing Japanese ju-jitsu when he was 19. Since then he has trained in Muay Thai, kung fu, Kali, krav maga, Brazilian Jiu-jitsu and other arts as he has the opportunity. In Toronto, he began his career by doing print ads, commercials and music videos. Since 2010 he made acting his focus and because of his martial arts skills, he has enjoyed working as a stunt performer as well.