Home Who's Who Stephen Lang 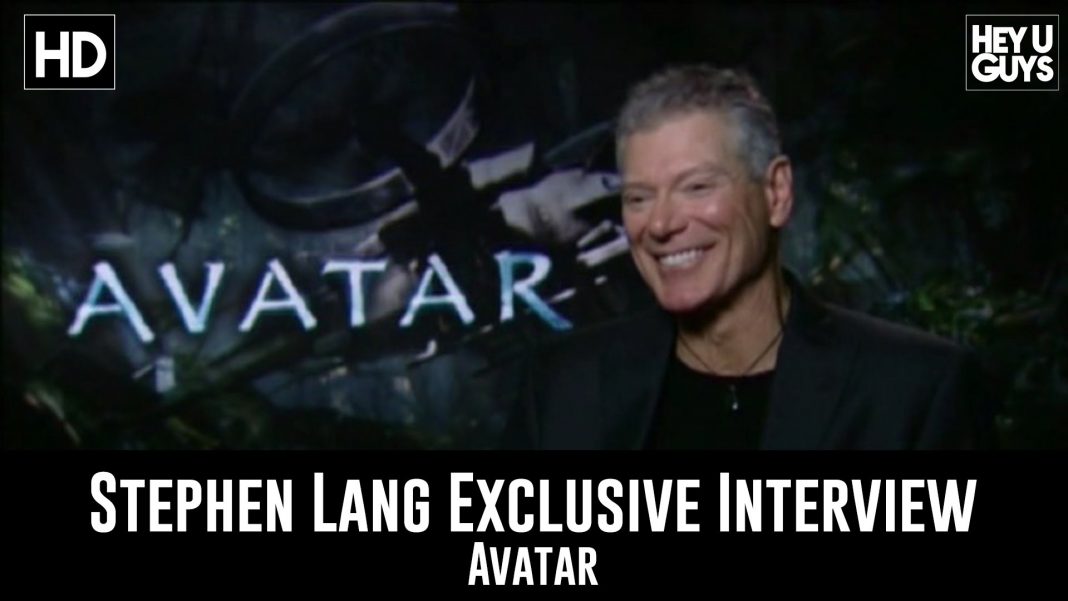 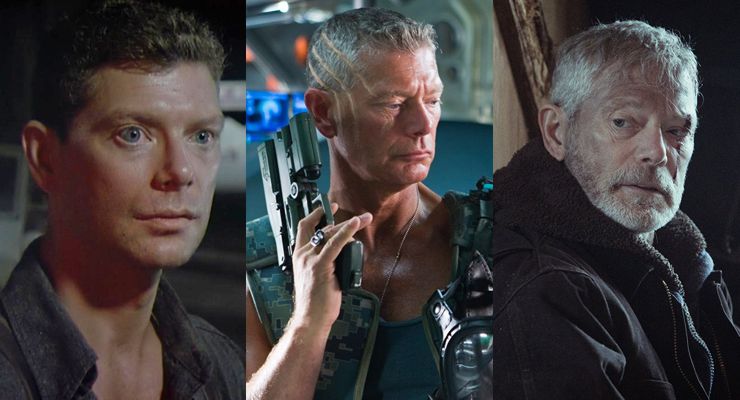 Stephen Lang is an actor, writer and producer. He was born on July 11, 1952 in New York, New York. He is of Hungarian Jewish-German Jewish and Irish-German Catholic descent.

A stage actor of great recognition, Stephen Lang has shaped a formidable career on and off the various stages of the United States and abroad. Though he is arguably most well-known for his acclaimed performance in James Cameron’s Avatar (2009), Lang began his career in theater. Broadway roles include his Tony-nominated performance as Lou in “The Speed of Darkness”, Happy in the Dustin Hoffman revival of “Death of a Salesman”, Colonel Jessep in A Few Good Men, and Mike Tallman alongside Quentin Tarantino and Marisa Tomei in “Wait Until Dark”.

Stephen Lang’s Off-Broadway credits include John Patrick Shanley’s “Defiance”, Anne Nelson’s “The Guys”, Arthur Miller’s “Finishing the Picture” and his own play, “Beyond Glory”, for which he received numerous accolades. The play premiered in Washington, D.C. and has played the Goodman Theatre in Chicago, the Roundabout in New York City and a USO tour to various military bases and battleships around the world. In the fall of 2010, Lang received the Patriot Award from the Medal of Honor Society in honor of his theatrical and charitable works for the United States military.

He has been nominated for and won numerous awards including the Grace Prize, Outer Critics Circle, Drama Desk, Helen Hayes, and Tony Awards, as well as acting prizes at 2010’s VisionFest and the Buffalo Niagara Film Festival.