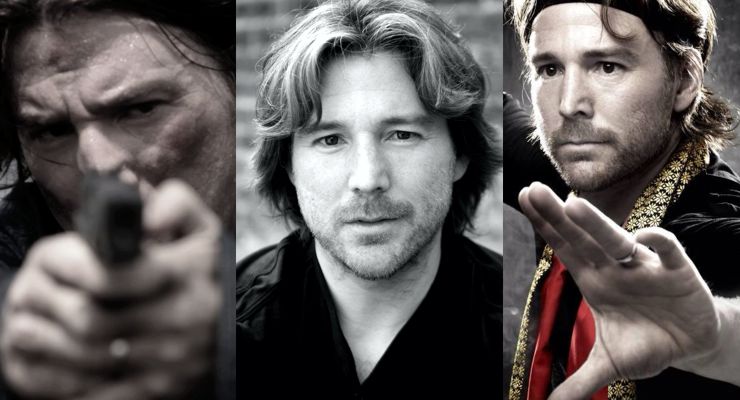 Born on August 10, 1969 in London, England, Steven Benitez is an actor, fight director, writer, producer, filmmaker and a talented martial artist. Steven is the co-founder of the Satria Fighting Arts and Satria Yoga. Although a talented martial artist and former champion of the Birmingham National Martial Arts tournament in 1989, his main passion is film-making, action drama, fight directing and acting.

Steven Benitez received his first official film credit as Lead Actor, Producer, Co-Writer and Fight Choreographer for a film called, RASA (2009), a MagMa Entertainment/Golden Light Studios co-production. RASA reached cinematic release all over Indonesia in 2009, after which, the film was then televised four years in a row through Indonesia’s popular TV channel, Indostar. Prior to this feature film, Steven also starred in an Indonesian TV series called Buce Li in 2005/6 with Garuda Films. In 2014, Steven featured in a documentary film called Warrior Guards The Mountain – Four Masters, Four Traditions, credited as one of the main adepts, and co-producer.