Home Who's Who Sukru Ozyildiz 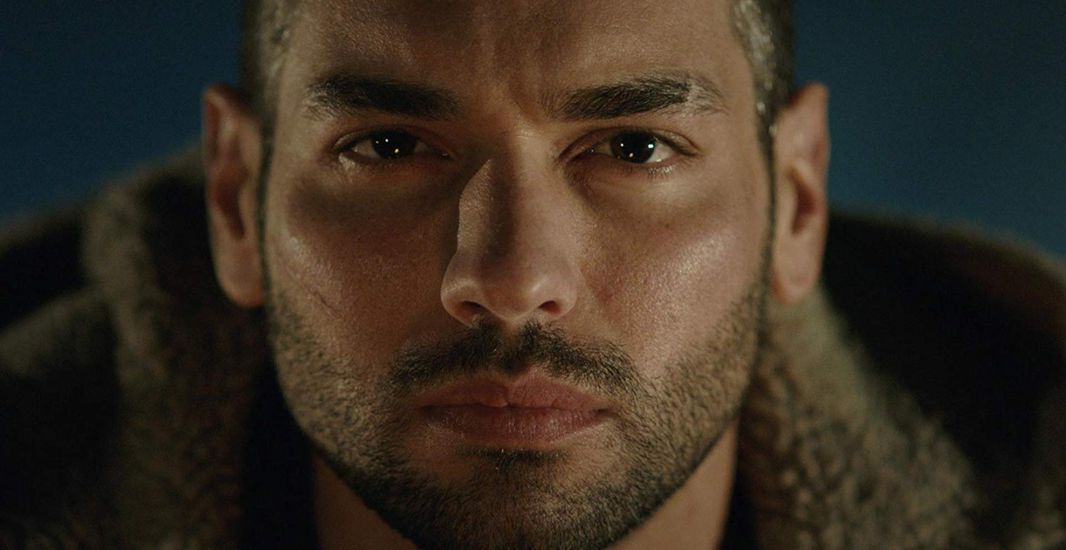 The ruggedly handsome actor’s mother is of Greek descent and his father is Turkish from Black Sea region of Turkey. He lost his mother at the age of nine and his father went bankrupt after his mothers death and and was forced to move abroad for work, leaving Sukru and his sister Burcu behind. His difficult childhood may be one of the reasons he is such a sympathetic character in a number of his roles and why he is considered to be kind and honorable even with all that fame has brought him.

Sukru Ozyildiz has been interested in martial sports since he was a youngster. He trained in Muay Thai and Jiu-Jitsu among other styles and participated in cage fights in Portugal before taking up acting.

Sukru Ozyildiz participated in the Kur Training and Consultancy Workshop abroad. This led him in a different direction and he began thinking about acting as a profession. He began studying acting at Müjdat Gezen Art Center. After completing his courses, he began taking steps to become and actor. He received roles in various theater plays, commercials and televisions series. He starred in the series My Hala Umudum Var (2013) with Gizem Karaca and Berk Oktay which was broadcast on Star TV.

Ozyildiz starred in his first feature film, playing a leading role in Neva (2013). His biggest breakthrough came with the series Matter of Respect (2014). Ozyildiz has played leading roles with names like Kerem Bursin, Yasemin Allen, Burcu Biricik and ŞUkran Ovalı.

In 2016, Sukru Ozyildiz played Burak’s character in the feature film Her Sey Asktan (2016) directed by director Andaç Haznedaroğlu. In 2016, he shared the starring role with Aslı Enver and appeared in  the television series Winter Sun (2016) or Kis Günesi.

Ozyildiz currently lives in Istanbul, Turkey and is one of the Turkish media’s highest paid actors. Sukru Ozyildiz is also a collector of classic automobiles and loves dogs.