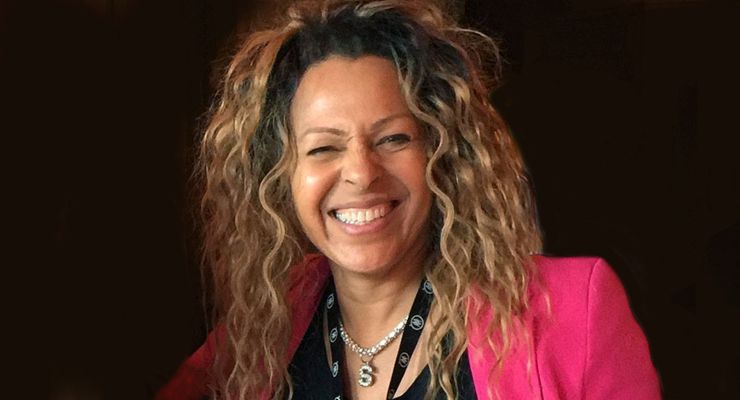 Suza Singh is an international director and producer and the founder of Infraction Media, a company working with martial art actors who are serious about making hard hitting, entertaining action movies.

Suza Singh is a top female action director and who trained in the United Kingdom at the BBC and ITV. She is also past treasurer of Women in Film and Television Alberta, Canada and  she was awarded a Lifetime Achievement Award by United States President Barack Obama for her work.

Suza Singh is a martial artist from the United Kingdom who holds a Black Belt in taekwondo. She has practiced and competed in taekwondo on a national level. She was a Gold medal winner at the National TaeKwonDo event in Glasgow and her medal secured the overall team gold medal for the Manchester team which trained under Head Coach Brian Green. She has also trained in self defense, Ju Jitsu and kickboxing for four years and then returned to taekwondo.

Although her fascination with martial arts began with taekwondo, she is a big fan of martial artists and she loves to showcase various different styles and disciplines.

Suza was recently published in the UK for her work as Director and Producer of Replecan.

Suza Singh is often a VIP guest with women filmmakers and is a mentor for up and coming filmmakers.

As a filmmaker Suza has worked with private companies, governments and academia and she is a strong supporter of Diversity in film.