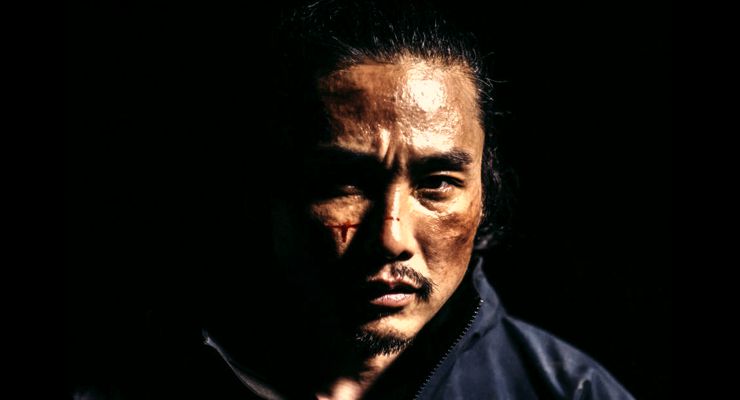 Tak Sakaguchi was born on March 15, 1975 in Ishikawa, Japan. He is a martial artist, actor, director, fight choreographer, and stuntman. He is best known for his first acting role in Ryuhei Kitamura’s cult film, Versus (2000). Since that role Sakaguchi has worked with Kitamura several times, and he is often seen appearing alongside Hideo Sakaki, another actor often used by Kitamura’s. He has also worked with frequent Kitamura collaborators Yudai Yamaguchi and Yuji Shimomura. Sakaguchi is a talented martial artist, and most often appears in films featuring extensive fight scenes, and he normally performs all of his own stunts. Tak Sakaguchi is skilled in judo, Bajiquan, Shorinji Kempo, boxing, and kickboxing.

As a child Tak liked playing war games and play acting, writing the lines and enacting fight scenes with puppets. When he got older he would go to different dojos fighting people willing to fight, or provoke fights on the street in an effort to understand how the body reacted to pain and how this could be shown realistically in fight scenes. He was well known for his martial arts skills and his ability to take a punch and he was chosen for this reason by Ryuhei Kitamura to star in Versus (2000), one of the first films Kitamura directed. Tak also began his work as an action choreographer and fight scene coordinator in Versus (2000). Since then, Tak Sakaguchi has appeared in most of the films directed by Kitamura, including the Azumi films (2003), Kitamura’s short in the Jam Films titled The Messenger (2002) and minor roles in Aragami (2003) and Alive (2002). Tak Sakaguchi played a larger role in director Yudai Yamaguchi Battlefield Baseball, which was produced by Ryuhei Kitamura.

Tak Sakaguchi was seen in more mainstream roles such as the role of Yashamaru in Shinobi: Heart Under Blade (2005), and of Grave in Death Trance (2005). He also played the villain, Reiji Nogi/Cassisworm, as a guest-star in the Japanese tokusatsu show, Kamen Rider Kabuto (2006). Sakaguchi made his directorial debut with Sakigake!! Otokojuku (2008), aka Samurai School. He also played Momotaro in Sakigake!! Otokojuku and wrote the screenplay as well as choreographing the action scenes. He was ask to take a role in what was to be Director Kôji Wakamatsu’s last film, United Red Army (2007). Tak made a cameo appearance in Yoshihiro Nishimura’s action comedy horror film, Tokyo Gore Police (2008), and directed and starred in Yoroi: Samurai Zombie (2008) that is based on a story and screenplay by Ryuhei Kitamura. 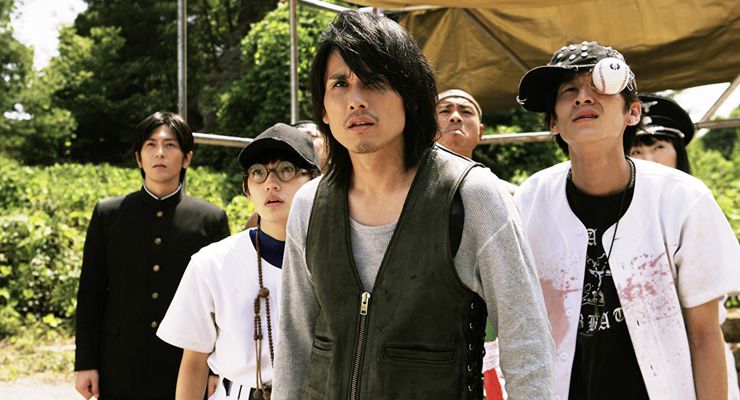 Sakaguchi reprised his role as Yakyû Jubei in Deadball (2011), a redo of Kitamura’s Battlefield Baseball, and he co-directed and starred in Yakuza Weapon (2011), which is based on the manga Gokudō Heiki. 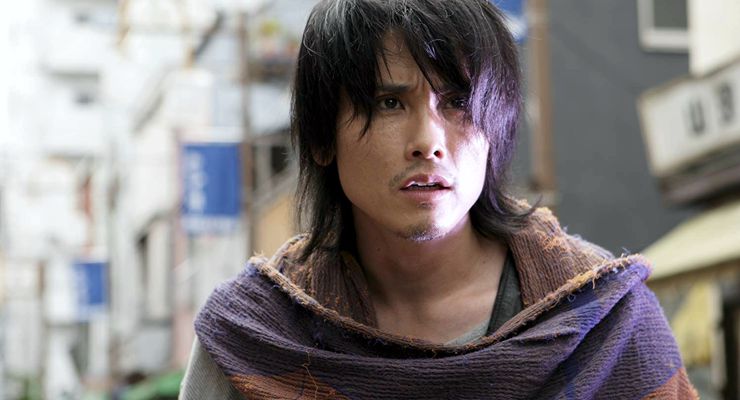 Retiring from acting in 2013, Tak Sakaguchi wanted to focus on writing and directing, although he was expected to take on his role as KSC2-303 in Ryuhei Kitamura’s Versus 2, and at that time he was working on a sequel to Death Trance. 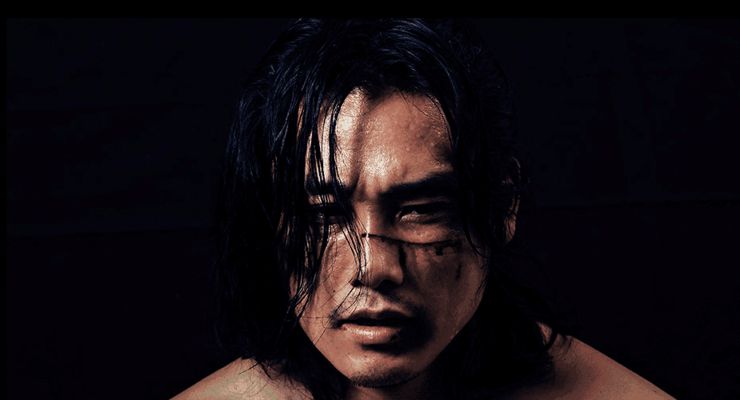 Tak Sakaguchi stars in Director Yûji Shimomura Japanese action film Re:Born (2016) which premiered in the United States at the Iron Dragon TV ActionFest in August 2018 in the Galaxy Highland Theater in Austin, Texas.