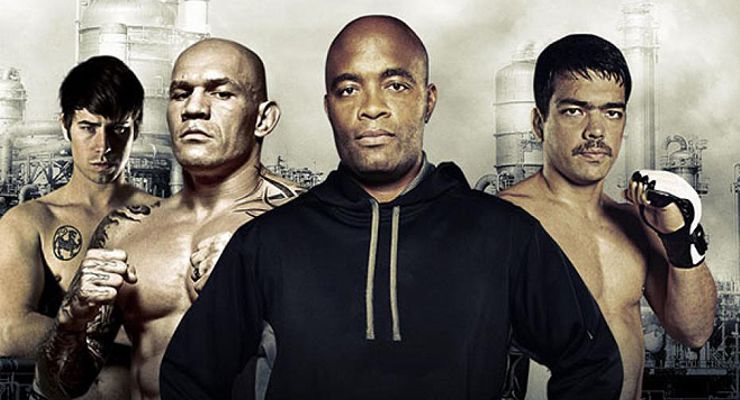 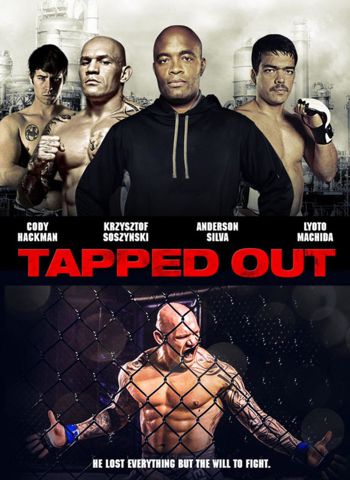 In Tapped Out (2014), the one-time martial arts prodigy, Michael Shaw, now an ex-con, is sentenced to community service at a rundown karate school, where he gets back into the discipline of the sport.

During a local MMA fight he encounters the man who killed his family a decade ago, and his decision to get revenge involves going behind his karate master’s back to train and compete in the upcoming MMA tournament. When he finally goes toe to toe in the ring with his parents’ killer he won’t stop until the last punch knocks his opponent to the ground, leaving him TAPPED OUT.