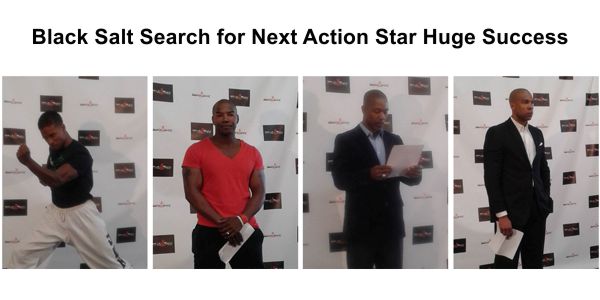 The Black Salt the movie Search for the Next Action Star was huge success on Saturday March 22, 2014. Sponsored by Shaolin Brand there were over 100 actors present. Ratti Entertainment LLC was looking for the lead actor who would play Samuel Lincoln Tharpe in the Black Salt short film project with the development phase already completed for the feature film. Samuel an African-American male leads a team of highly skilled black-ops agents, all exceptionally gifted in the arts of stealth, infiltration and martial arts. Sam obtained his phenomenal skills by the legendary monk, Yu Bai Skek who reluctantly took Sam on as a student and taught the boy many of Shaolin’s most guarded and powerful secrets over the course of a decade. 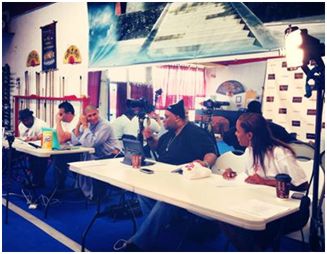 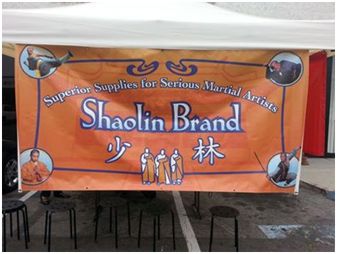 Black Salt is a live-action short film project based on a critically acclaimed comic book franchise. This story is an epic thriller merging the world of modern-day espionage and political intrigue with the ancient world of martial arts. The Black Salt franchise includes, but is not limited to, the following: Black Salt collectible items, Apparel Line, Comic Books, Trading Cards, Toys, Animated Series, Video Games and Feature Film Trilogy. The short film is a precursor to the Black Salt feature film. Website: www.blacksaltfilm.com 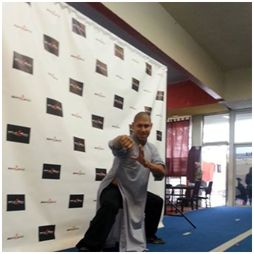