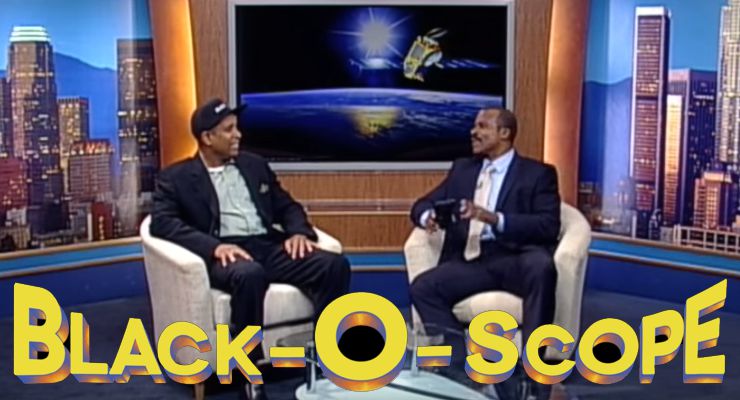 BLACK SALT is an action film project based on the critically acclaimed comic book franchise. The story is an epic thriller merging the world of modern-day espionage and political intrigue with the ancient world of martial arts. and share with all your friends!