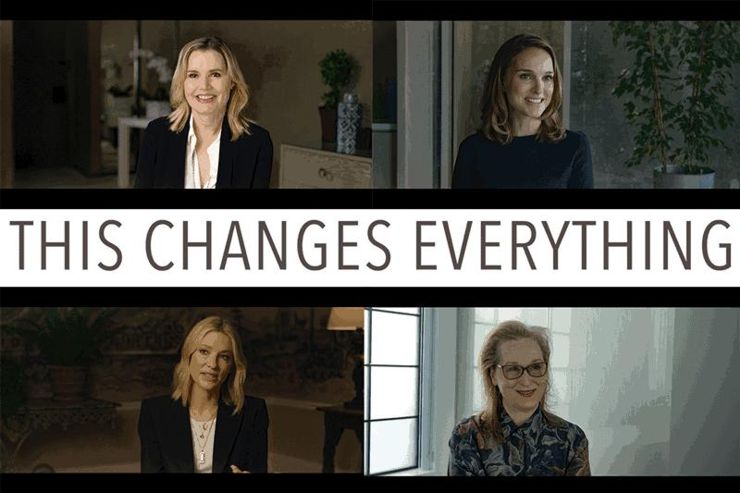 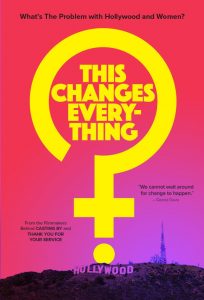 The American documentary, This Changes Everything (2018) is directed by Tom Donahue. It is the follow-up to his documentary Casting By (2013) and in the film Tom Donahue explores insidious and systemic sexism in Hollywood through the voices of celebrities which include Geena Davis, Meryl Streep, Sandra Oh, Jessica Chastain, and many other involved in  the #TimesUp movement.

The film premiered at the 2018 Toronto International Film Festival and was the first runner-up for the People’s Choice Award: Documentaries.

On January 17, 2019, Deadline Hollywood announced that Good Deed Entertainment had acquired the theatrical, streaming and broadcast rights to This Changes Everything (2018) for North America. The film was due to be released theatrically in the first half of 2019.