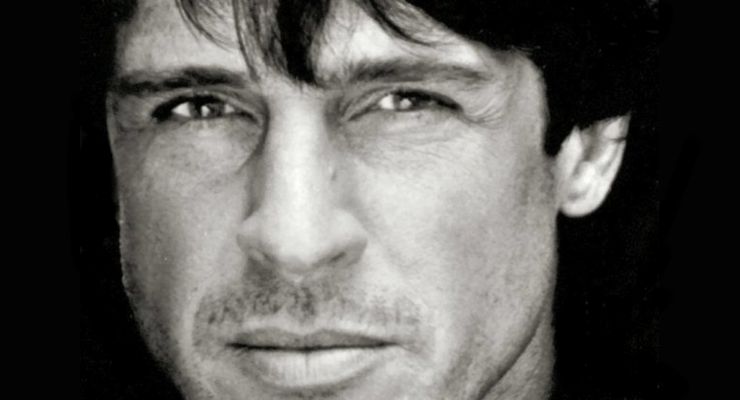 Martial artist and actor David Bradley was born on October 2, 1953 in Texas, USA as Brad Simpson. A Black Belt in Karate Shotokan, he also trained in Kempo, Tai Chi and Aikido and was a champion competitor.

David Bradley attended the screening of American Ninja 3: Blood Hunt in Los Angeles, and director Cedric Sundstrom claimed that he found in David a good balance between vulnerability and physical prowess.

David is still upset that Michael Dudikoff‘s character got to rescue his character in American Ninja 4: The Annihilation (1990). We need another sequel!