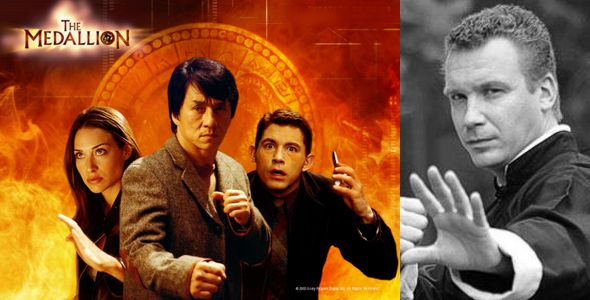 Tonny White was born in NSW, Australia in 1973. His family moved to Serbia in 1979 where he grew up. In school, he studied theatre and in 1990, at the age of 17, he began the study of Kung Fu. He moved back to Australia in 1991 and studied Kung Fu for another 3 years and became a Kung Fu instructor.

In 2001 Tonny White went to Hong Kong to act with Jackie Chan in The Medallion as a henchman called Bil G. In 2003, he starred in Final Combat, a martial arts movie shot in Thailand. In 2009 Tonny White became a Wing Chun Kung Fu Master. In 2010, he created a story for his DVD film “Birth of a Warrior” which was shot in 2011 in Sydney, Australia. In 2012 he was a founder of TW Kung Fu. In January 2013 “Birth of a Warrior” kung fu movie starring Tonny White was released on DVD in Australia and New Zealand. He is currently signed with Vox Agency.