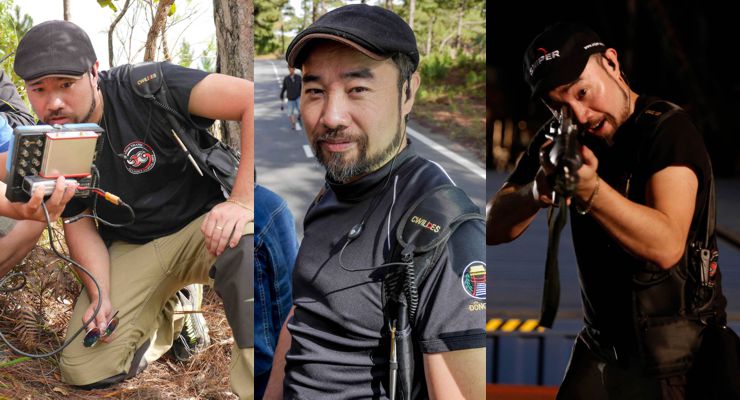 Trung Ly owns Dong Tam Martial Arts Association, Australia’s largest Vietnamese non-profit martial arts association based in Western Sydney. He has studied martial arts since he was a 9 year old in 1984 and is skilled in Shaolin Kung Fu and Vo Vi Nam. He is a current a master in Hapkido and has mastered martial arts weaponry such as the nunchucks, staff, swords and is an expert in hand-to-hand combat. Ly leads the Xtreme Martial Arts team and also choreographs the lion and dragon dance team.

Trung Ly has 16 years experience as a QANTAS aircraft engineer and he holds a pyrotechnic license.